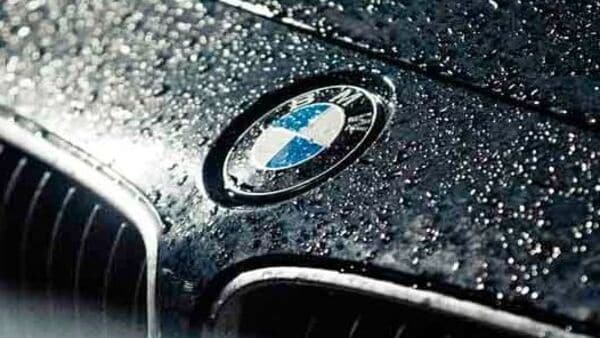 The reason behind the fire involving the BMW car is still unknown.

A moving BMW car suddenly caught fire on the Lucknow-Varanasi highway on Saturday, forcing the driver to jump out of the burning vehicle to save his life. PTI reports that the incident had taken at around 11:30 on Saturday near Sultanpur in Uttar Pradesh. Mohammad Irfan, the man driving the BMW was reportedly came to Lucknow on Saturday morning to get his car serviced, and was returning to Varanasi after getting it done.

While driving, suddenly the engine of the car got locked and before the driver could understand anything, smoke started to come out of the car and it caught fire. While he escaped the burning car by jumping out of the vehicle, some local residents reportedly placed barricades on the road to signal other vehicles passing through about the burning car. Fire tenders were called to put out the flame, claims the report citing a police statement. However, the reason for the fire is yet to be disclosed.

This is not the first time a car fire has been reported in the recent past. In the last few months, several vehicle fire incidents have been reported across the country. While the electric vehicle fire incidents made most of the headlines, internal combustion engine-powered vehicles too were involved in similar cases. The BMW car fire comes as the latest addition to that list.