BMW Beats Mercedes in US sales for first time since 2015

The Munich-based manufacturer staged a revival this year by filling out its SUV lineup with the massive new X7, the three-row model its dealers waited on for a decade.
By : Bloomberg
| Updated on: 05 Jan 2020, 09:37 AM 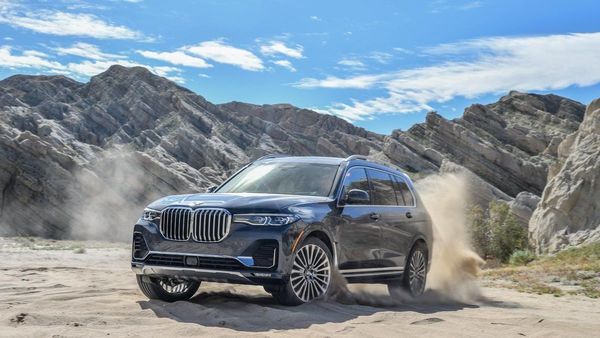 BMW AG outsold Daimler AG’s Mercedes-Benz in the U.S. for the first time in four years after blowing out its rival in the final month of 2019.

BMW sold 35,746 cars and sport utility vehicles in December and finished the year ahead by more than 8,700 units. The Munich-based manufacturer staged a revival this year by filling out its SUV lineup with the massive new X7, the three-row model its dealers waited on for a decade.

Mercedes was meanwhile hamstrung by supplier bottlenecks that crimped production at its lone U.S. car-assembly plant in Tuscaloosa, Alabama. The automaker sold 316,094 vehicles in 2019, just 135 more than the previous year.

Still, the story of the year may not be over. The U.S. Securities and Exchange Commission is investigating BMW’s sales-reporting practices, the company confirmed last month.

Dealers have criticized BMW in the past for pressuring them to buy vehicles to stock their fleets of “loaner cars" for customers having their vehicles serviced. Bloomberg News reported on bonuses or allowances the company paid to dealers in 2015 and 2012 that helped inflate sales results.

Automakers have had to restate sales results before. General Motors admitted in 1999 that it overstated Cadillac sales for the previous December and had to drop its claim that the brand outsold Ford Motor Co.’s Lincoln.