BMW and Audi suspend shipments by train to China: Report 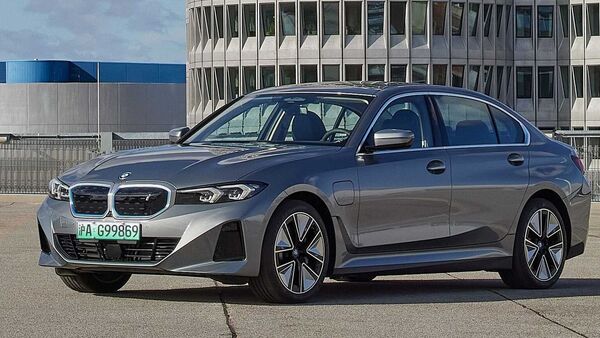 BMW's decision to suspend shipment of cars using railroad through Russia comes in the wake of Russia-Ukraine war.

German luxury carmakers BMW and Audi have suspended shipments of their cars by rail from Germany to China due to Russia's invasion of Ukraine, reports Nikkei Asia. The reason behind the suspension of shipments through the railway has been pointed at the automaker's worries about insurance and Russian confiscation. The automakers fear that transporting vehicles through Russia by train may result in loss of cargo, confiscation and lack of insurance.

Several automakers including BMW, and Audi announced solidarity with Ukraine in the wake of Russia's invasion of Ukraine. They stopped business operations and manufacturing operations in Russia.

The suspension of shipments of cars comes after two months after BMW said it had halted the export of cars to Russia and would stop production on the ground there. Apart from BMW and Audi, Volkswagen'Group owned luxury car major Porsche too exports its cars using railway via Russia. However, it is not clear, Porsche too has taken a similar decision.

The report has quoted a BMW spokesperson, who said that due to the current geopolitical situation, the train transport on the Silk Road and Trans-Siberian Railway has been temporarily switched to alternative routes or transportation modes to ensure planning and supply security. The spokesperson also said that vehicles for China and Mongolia are now transported by ship from Bremerhaven.

China is the biggest market for both BMW and Audi. Suspension of shipments through train would impact their sales in the country. However, both the automakers are tight-lipped about the impact of this decision. For shipments to Kazakhstan and other Central Asian republics, BMW is now using an alternate train route that runs through the Balkans, Turkey and the Caucasus.