Home Auto Cars News Audi Q5 Facelift To Launch In India Next Month: What To Expect

Audi Q5 facelift to launch in India next month: What to expect 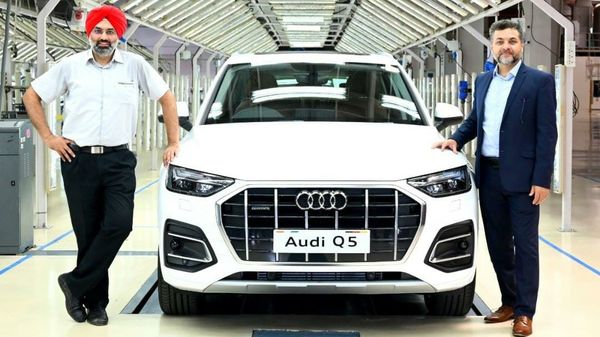 Audi India is all set to drive in the new generation 2021 Q5 SUV in the next few weeks.

More than a year after discontinuing the model, Audi India is all set to bring back the Q5 SUV in the country. Now armed with a BS 6 compatible engine, 2021 Audi Q5 promises to be an improved drive than its predecessor.

Audi has taken the covers off the new generation Q5 few months ago for the global markets. In India, the carmaker has already began production for the model at its plant in Aurangabad, Maharashtra. The booking for the SUV has already started at an amount of ₹2 lakh. The launch of the 2021 Audi Q5 will take place next month, which was earlier postponed due to the Covid-19 pandemic.

The 2021 Audi Q5 looks slightly different in terms of exterior design than the previous model. The single frame grille has grown wider. Unlike the model launched for global markets, the Q5 in India will come with vertical struts on the grille. The grille and the slats get chrome garnishes while the skid plates, roof rails and the new foglamp casing get silver accents.

The set of LED headlights and DRLs are new for the Q5 facelift model. Audi is also going to offer the Matrix LED headlights as an option, which is basically an adaptive driving beam system which adjusts brightness according to incoming traffic. The taillights have also changed, as Audi has introduced OLED tech with three different patterns.

In terms of overall size, there is not much change in the new Q5. It will stand on a set of 19-inch alloy wheels. 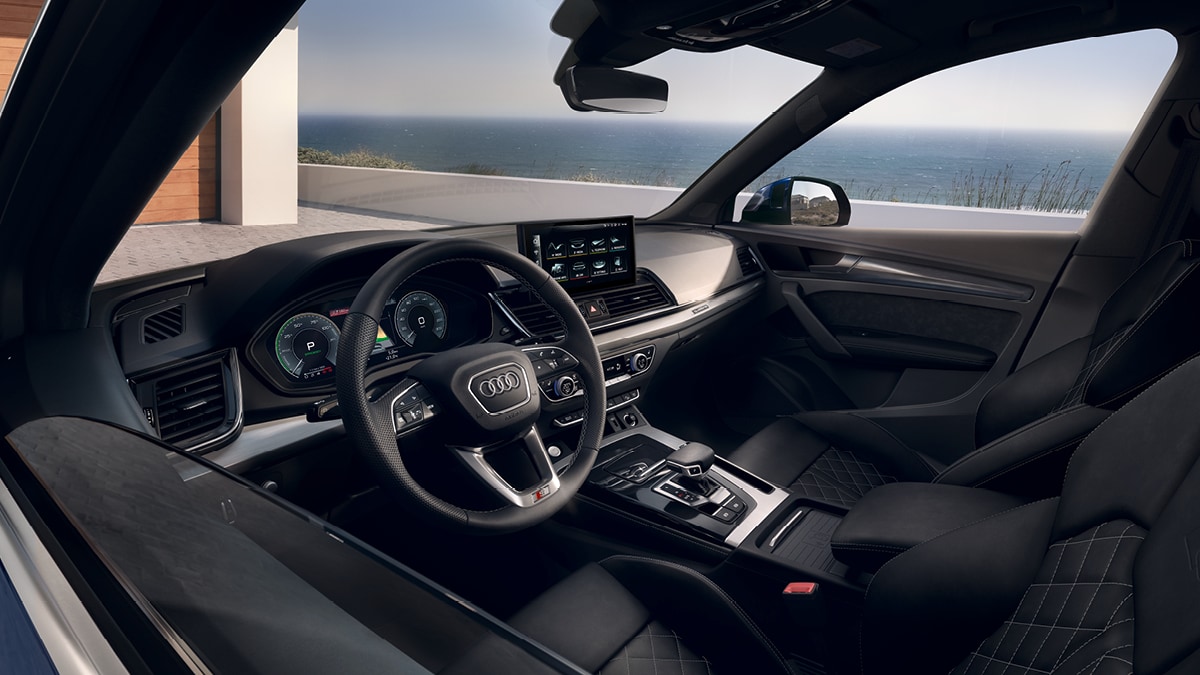 The interior design of the 2021 Audi Q5 remains largely similar, with some major changes. These include a new 10.1-inch infotainment system which also gets the new MMI user interface. Besides this, the new Q5 also gets a host of new features like Audi Park Assist, Comfort key with sensor controlled boot-lid operation, inlays in Audi Exclusive Piano Black, Audi Virtual Cockpit Plus and B&O Premium 3D sound system.

Under the hood, is a 2.0 litre 45 TFSI petrol engine which comes with suspension with damping control on all four wheels. Mated to a seven-speed S-Tronic automatic dual-clutch transmission, it is capable of producing maximum output of 249 hp and 370 Nm of peak torque. The quattro all-wheel drive system also comes as standard feature across variants.

Before it was discontinued, Audi Q5 was priced at ₹50.27 lakh (ex-showroom) in India. The diesel version, which will not make a comeback, was priced similar to the petrol model. Expect a few lakh premium as the price for the new generation Q5. When launched, it is going to rival the likes of Mercedes GLC and BMW X3.

Audi hopes that the 2021 Q5 SUV will further improve its prospects in India after a massive jump in sales within the first eight months of this year. Audi has reported a 115 per cent increase in sales, despite not having some of the cars in the Q family, discontinued after stricter BS 6 norms kicked in.