The Polestar 2 was presented via online streaming from the Polestar website in February last year and debuted at the Geneva Motor Show just a month later.
By : HT Auto Desk
| Updated on: 25 Mar 2020, 10:21 AM 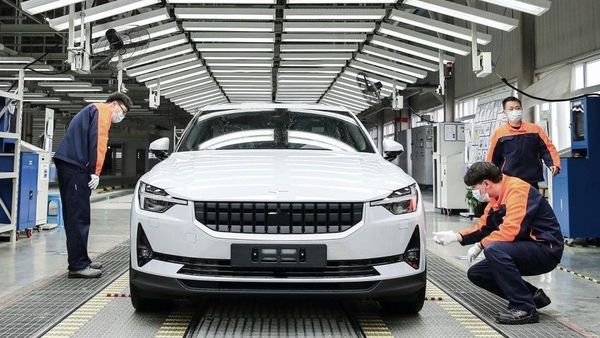 Polestar plans to deliver cars initially into Europe, and then China and North America, the Gothenburg-based company said in a statement. The model's rival will include Tesla's Model 3 sedans.

The Polestar 2 was presented via online streaming from the Polestar website in February last year and debuted in society at the Geneva Motor Show just a month later. It was also present at the Frankfurt Motor Show in September.

The brand's second offering stands out for its design as elegant as it is sporty, maintaining the aesthetic language released with the Polestar 1 with features such as its glossy black grille, a light signature and a design based on fluid lines.

The new Polestar 2 has four electric motors, one on each axis, which give it all-wheel drive and 408 HP of power. Its maximum torque is 660 Nm available from scratch. A 78 kWh capacity battery powers its motors for a maximum of 470 kilometers between charges. 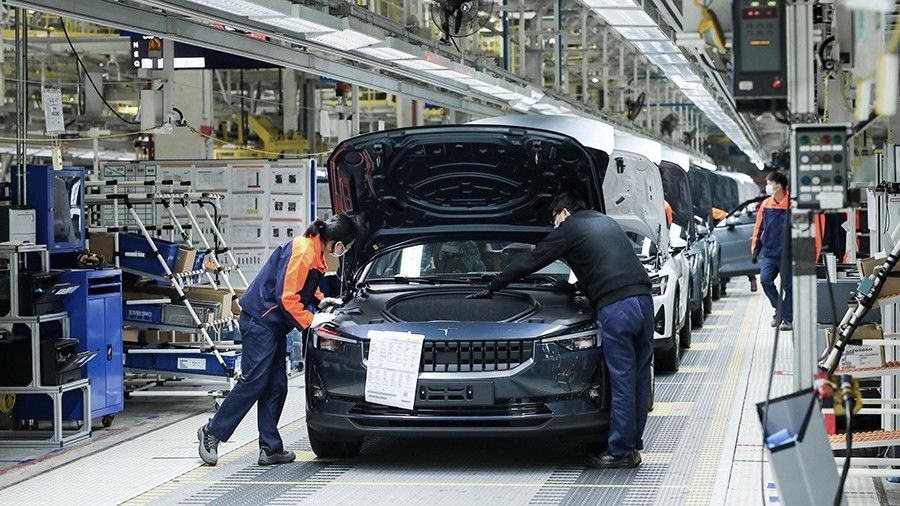 The Polestar 2 was presented via online streaming from the Polestar website in February last year and debuted in society at the Geneva Motor Show just a month later.

“We begin production now under very challenging circumstances, concentrating on the health and safety of our workers. It is a great achievement, the result of great efforts by the plant team securing the supply chain," says Thomas Ingenlath , CEO of Polestar , in a statement. "Producing the Polestar 2 in Luqiao allows us to launch it under high quality and production standards from the start," adds Ingenlath.

Bookings for the Polestar 2 have already started, since it is produced on demand, at a base price of 39,900 euros and 59,900 euros for the Launch Edition version.

Despite being produced in China, the first units will reach European markets and later deliveries will begin in the Asian countries and North America. In all, the electric saloon will be available in 10 markets. Polestar keeps reservations open under payment of a refundable deposit in case of backing down and now begins the process of closing purchases.

With Polestar 2 in the assembly line, the Geely Group has now managed to produce both the Polestar cars in China. The Polestar 1, a plug-in hybrid saloon, is assembled in Chengdu, at a factory inaugurated in August last year. 1,500 units of the vehicle will be manufactured in a first three-year cycle at this facility.