The fifth generation City, which is set to be launched next month, will come with BS 6-compliant petrol and diesel powertrains, Honda said in a statement.
By : PTI
| Updated on: 17 Jun 2020, 04:53 PM 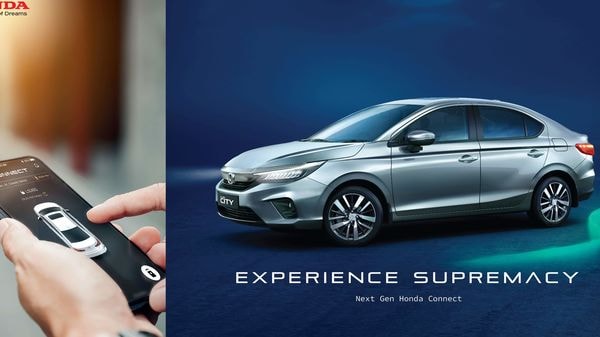 The fifth generation City, which is set to be launched next month, will come with BS 6-compliant petrol and diesel powertrains, the auto major said in a statement.

In an industry first move and in line with increasing usage trend of smart devices ecosystem, City is India's first connected car with Alexa remote capability, it added.

The manual trims will return fuel efficiency of 17.8 km/litre while the CVT trims will deliver 18.4 km/litre, the company claimed.

The diesel trims, which will come with 1.5-litre engine mated to a six speed manual transmission, will deliver fuel efficiency of 24.1 km/litre, it added.

The company said the model will be wider and longest in its segment.

The model is currently sold in 60 countries with cumulative sales of 40 lakh units globally and is the leading brand of Honda in Asia and Oceania region.