Jeep recently launched the updated Compass for the European market. With the previous update, the model featured some lighter tweaks in the form of revised front grille, LED fog lamps, new UConnect infotainment system, new alloy wheel and additional paint options. While it was a rather 'subtle' update, FCA has a more thoroughly updated version in the pipeline.

As per Jeep's five-year plan from 2018, a refreshed Compass SUV is slated for arrival in 2022. And looks like the same model has now been captured getting tested on the public roads.

The entire body of the new Compass has been smartly hidden underneath a heavy stripey camouflage pattern. It has a covering over the front end for extra concealment. The upper edge of the grille peeks out from the covers, but unfortunately it is quite impossible to point out any differences in comparison to the current model with this limited detail.

The updated Jeep Compass will come out in second-half of 2021. Image Credits: Facebook/GabetzSpyUnit

Over the rear, there's a set of new taillights. Instead of the larger lamps on the outer edges, the pieces are of the same height. Moreover, other changes at the rear end remain hidden under the covers.

A cabin shot (below) provides a peek of a tablet-like infotainment screen that's raised above the dashboard. The layout on the new Jeep Compass looks completely different in comparison to the crossover's current Uconnect display unit. 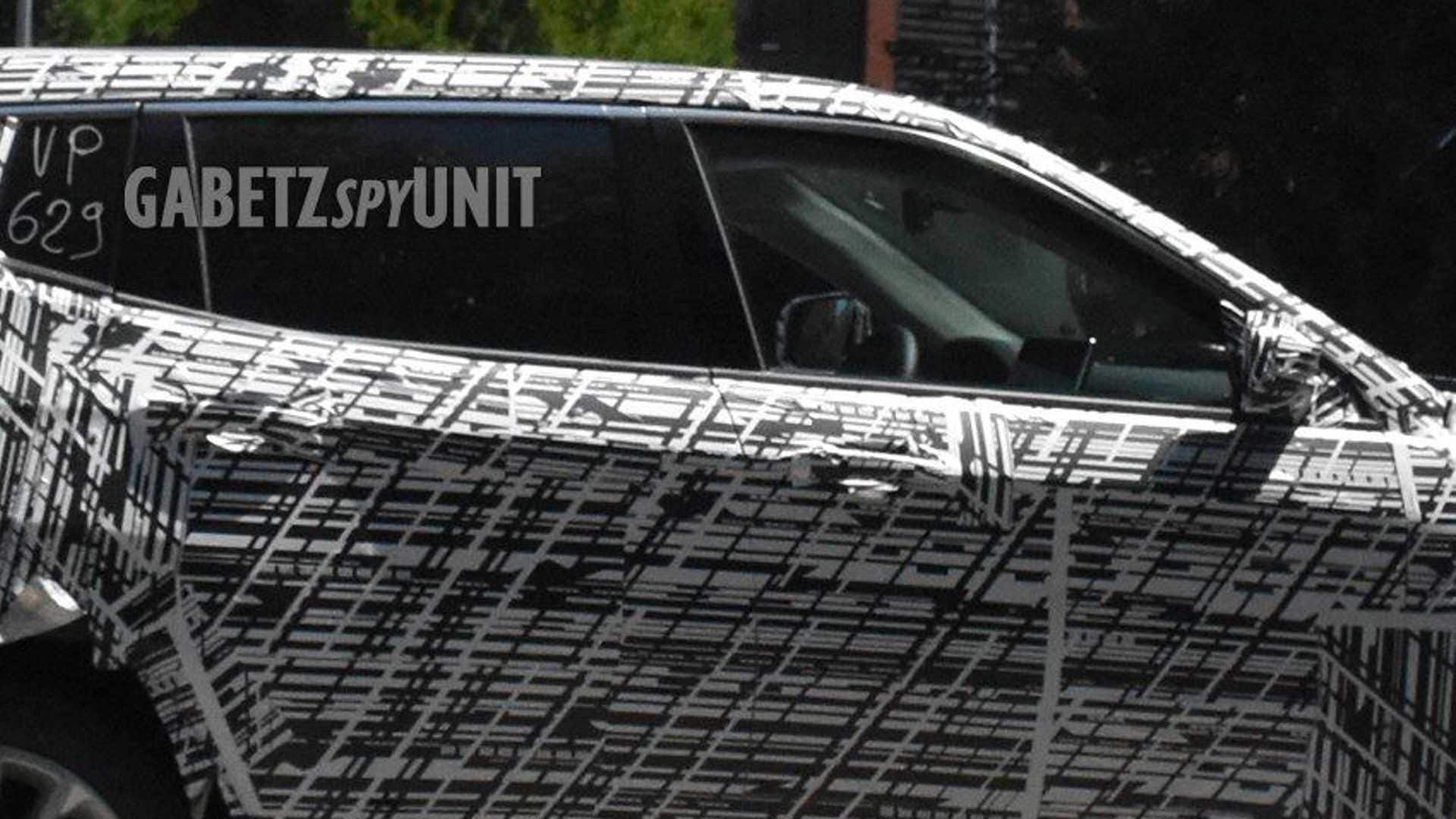 A tablet-like infotainment screen that's raised above the dashboard of the 2022 Compass. Image Credits: Facebook/GabetzSpyUnit

In the European market, the Compass comes with a new turbocharged 1.3-liter four-cylinder engine in 130 hp (97 kW)/150 hp (112 kW) states. There's also a Compass 4xe in the pipeline with a plug-in hybrid powertrain and an estimated pure electric range of 50 kilometers.

The updated Compass is likely to make its international debut in the second half of the next year as the 2022 model. As far as Indian market goes, it will most likely be introduced only by 2022 or later.