2021 Mercedes S-Class will feature an extensive and complex network of fiber optics, each made of 250 LEDs.Apart from aesthetics, the ambient lights will also incorporate several safety warning features.
By : HT Auto Desk
| Updated on: 13 Aug 2020, 08:55 AM 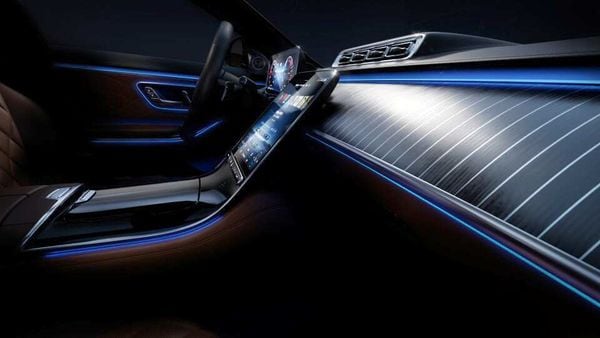 S-Class has been the monarch of sedans in the Mercedes garage and 2021 S-Class promises to add several more jewels to the crown.

Ambient and mood lighting features have caught on at the speed of light - no pun intended, with car makers increasingly offering visual delights in their range of products across price band. Being at the very top of the luxury sedan pyramid of power, the onus to take this feature to a whole new level was quite clearly on the S-Class and Mercedes seems to have left no corner unlit to raise the bar in the upcoming upgrade.

Mercedes-Benz recently informed that the cabin of the 2021 S-Class will boast of an extensive and complex network of fiber optics made of transparent coating to offer ambient lighting like in no other passenger vehicle. Each of these fiber optic will comprise of around 250 LEDs and the entire design will emphasize on putting out a single continuous line of light in the cabin. 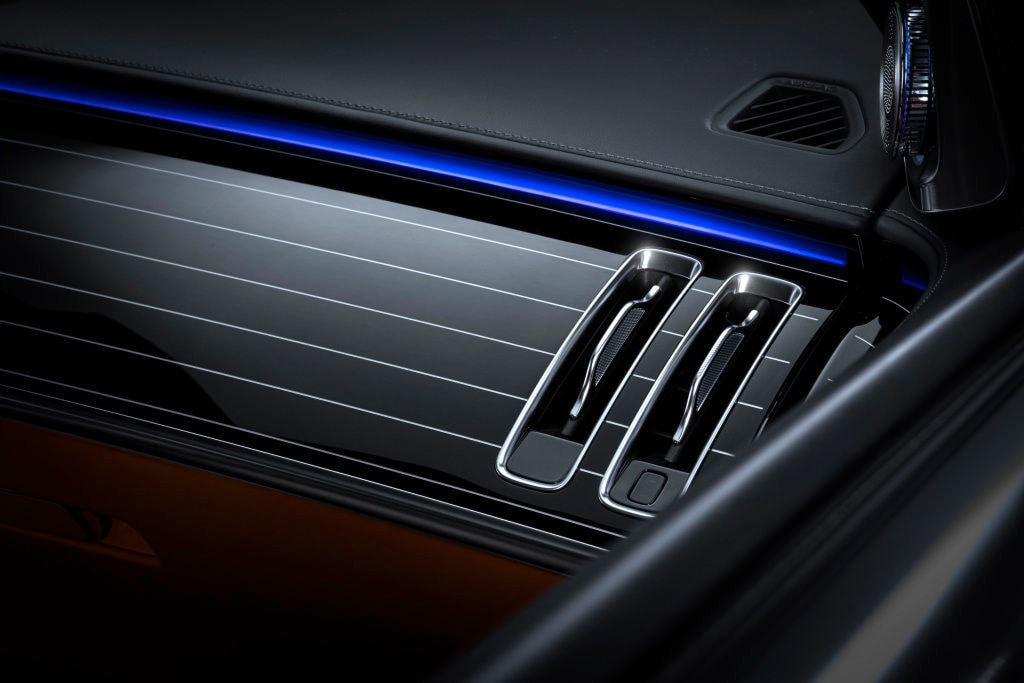 The ambient lights inside the 2021 S-Class promise to be more than just a visual treat.

While aesthetics are the primary objective of ambient lighting, trust Mercedes to use this feature to also enhance safety measures. So, the entire system has been integrated with the driver assistance programs which promise to put out colour warning codes in the cabin. For example, the S-Class will warn of an impending collision by putting out a red-coloured animation in the cabin if it detects another vehicle in close proximity and in the blind-spot area. 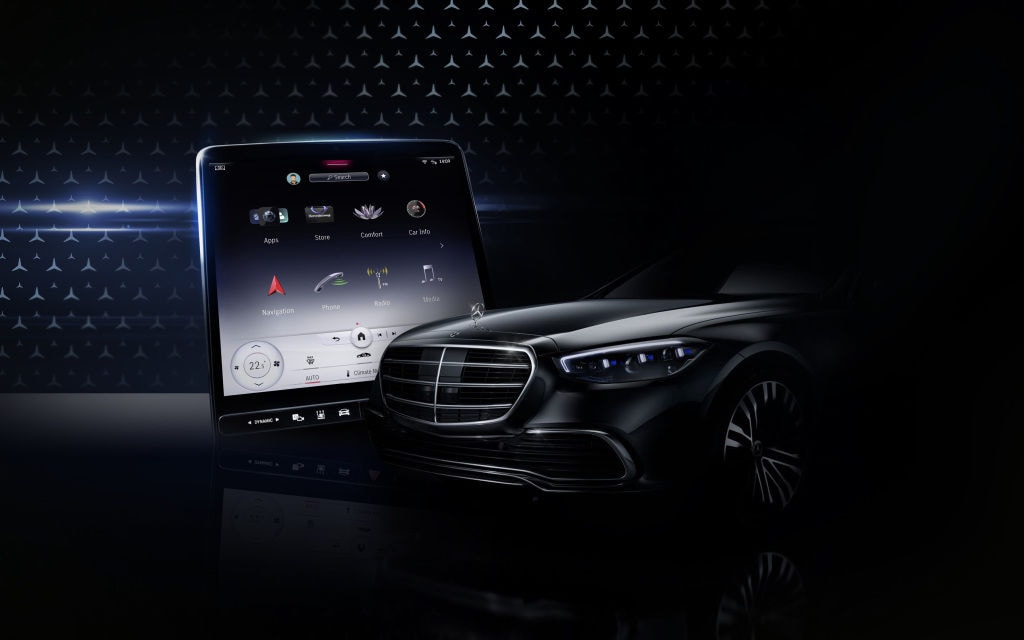 Mercedes is putting a whole lot of focus on the technology part of its cars and says this and the drive dynamics will go hand-in-hand to define the success of its products.

2021 S-Class from Mercedes will have ambient lights with the same Energizing Comfort features as found in the current model and it will be combined with other features such as climate control, music, massage and fragrances in a bid to touch upon all five senses of the occupants.

Mercedes is pinning a lot of its hopes on the 2021 S-Class and has been giving glimpses into what the car will bring to the fore once it is officially launched. With infotainment screens by the dozen, improved safety features and several design changes on the outside, the car promises to be several steps ahead of the current model. The German car maker is expected to drive it into India late 2021.