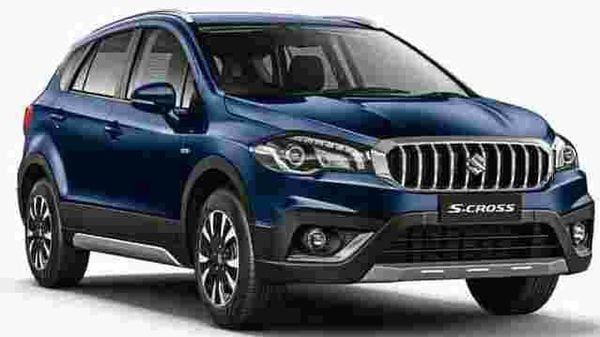 2020 Maruti Suzuki S-Cross petrol will launch in the Indian market on August 5. The petrol derivative of the S-Cross made its debut at the Auto Expo 2020 and will finally go on sale in India next month.

It was initially planned for launch in early 2020 but the coronavirus pandemic threw a wrench in the launch plans.

Select Maruti Suzuki dealerships have now started accepting unofficial bookings on the S-Cross petrol at a reservation amount of ₹11,000.

Under the hood, the Maruti Suzuki S-Cross petrol will receive a BS 6-compliant 1.5-litre K15B mild-hybrid petrol engine. For the record, this petrol sipping engine is also found on other Maruti cars such as the Ciaz, XL6, Ertiga and Vitara Brezza. It will feature SHVS mild-hybrid technology and the system will produce a maximum power of 112 PS and 134 Nm of torque. The engine will come teamed-up to a five-speed manual or a four-speed torque convertor unit.

Expect the automatic option to be limited only to higher three variants of the S-cross petrol. While previously the mild hybrid technology was available through out the variants, this time around, it will be offered only on the automatic trims.