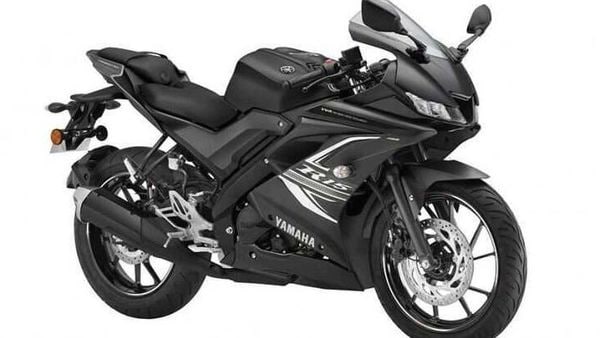 With the previous update, the motorcycle was given a cleaner 155 cc single-cylinder engine. This liquid-cooled unit features a SOHC set up and fuel injection. It is responsible for delivering 18.6 PS of maximum power and 14.1 Nm of peak torque. The bike also received VVA technology with the third-generation change a few years back. This features permits engine to deliver continues power surge throughout the rev band.

With the last generation change the motorcycle was also updated with newer looks and a fully digital instrument panel, along with several other updates.

The Yamaha YZF-R15 V3.0 is a very popular product in the entry-level sports bikes. It was originally launched back in 2008 and over the years, it has received some major changes which have transformed it into a much sharper and sportier looking motorcycle. Also, it has gained some heavy performance updates which have contributed to its sharper handling characteristics.

Though technically, there is no direct rival to the R15 V3.0 in the Indian market as of now, but in terms of performance it competes against the likes of KTM RC 125.

Yamaha is also about to reveal the pricing of the BS 6 complaint FZ25 and FZS 25.