There was much to cheer about for bike lovers in 2019 with almost every company bringing about either a new model or giving its existing product(s) a vital lifeline.
By : HT Auto Desk
| Updated on: 17 Dec 2019, 10:43 AM 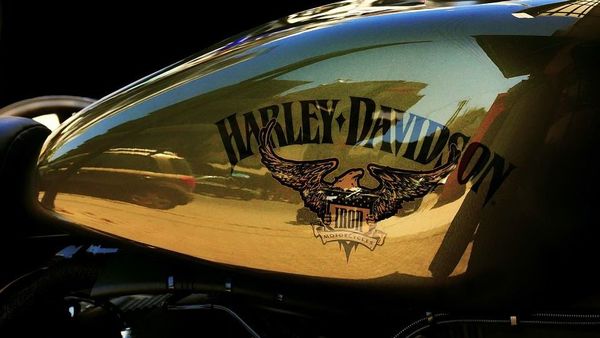 An iconic brand, the Jawa Perak features a 334cc, liquid-cooled, single-cylinder engine that produces 30bph and 31Nm torque. The bike has a double cradle tubular frame and sports a mono-shock absorber as well as 7 step adjustable rear suspension. It also has a longer swingarm, and dual-channel anti-lock braking system. The bike can reach a top speed of 147kmph. According to reports, the bike can power from zero to 80 percent in 50 minutes and zero to 100 percent in 90 minutes. The F77 comes in three variants, Airstrike, Shadow, Laser and has a matte black chassis. 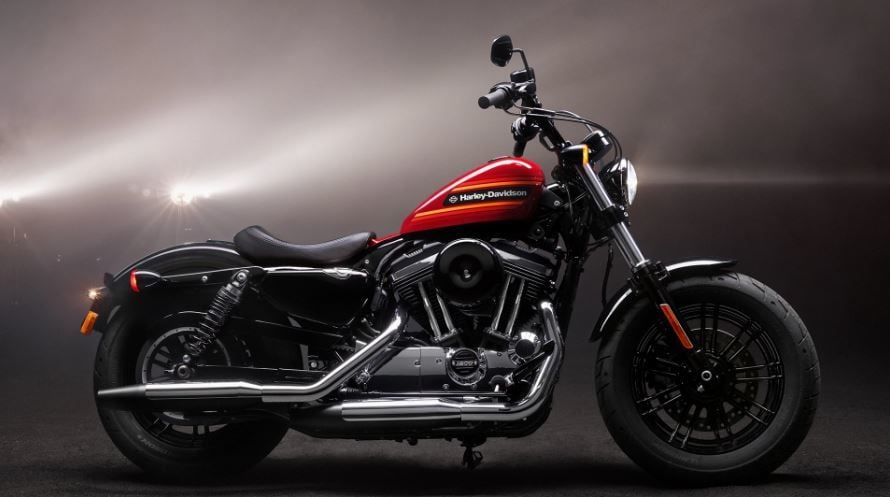 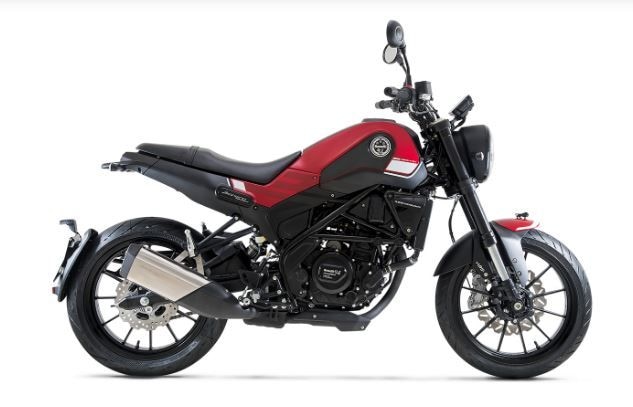 The smallest of Leoncino's bikes, visually, it resembles a smaller Leoncino 500 and shares almost an identical design. The bike has edgy lines and has been termed by the brand as being modern-day reincarnation of a classic motorcycle.

The bike sports a single-cylinder, four-stroke engine, which is liquid-cooled with double overhead camshaft timing system and electronic fuel injection. The bike's maximum power is 25.8PS @ 9250rpm, with a torque output of 21Nm at 8000rpm. The instrument console for the bike is pure digital and it also sports full-LED headlight assembly like the Leoncino 500. 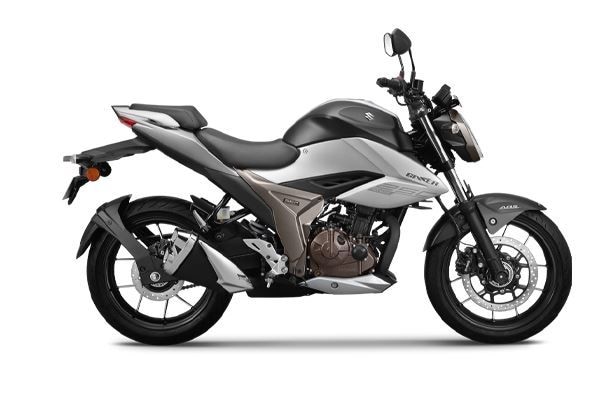 Suzuki Motorcycle India Private Ltd, back in August announced the launch of the Gixxer 250. The bike is powered by a four-stroke 249cc engine which can make 26 bhp at 9000 rpm and 22.6 Nm of peak torque at 7000 rpm. The Gixxer sports Suzuki's oil-cooled system and has six-speed gearbox with dual channel anti-lock brake system (ABS) offering better braking efficiency. It comes with 41mm large diameter front forks and has both LED headlamps and LED tail lamps.