This Indian city has most KTM 390 Adventure riders 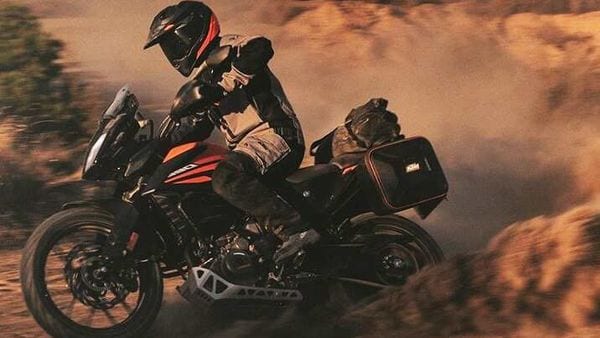 KTM 390 Adventure has been one of the most popular adventure bikes to be ever introduced by the brand in India, and worldwide. In a press note sent by the company recently, it said that the 390 Adventure was conceptualized to address the rising trend of adventure motorcycling in India. Now, Bangalore has become the first city in India to have over 1,000 riders of the KTM 390 Adventure.

Under the partnership with Bajaj Auto, KTM India has expanded to 365 cities in India with 460 dealership touchpoints. The company adds that it has also managed to build a customer base of over 2.7 lakh biking enthusiasts in India in the premium sport motorcycle segment.

Speaking on the occasion Sumeet Narang, President (Probiking) at Bajaj Auto Ltd. said “KTM 390 Adventure is playing a pivotal role in building the adventure motorcycle segment in the country. With host of first-in-class features, the vehicle has always been a preferred choice for true biking enthusiasts. Now, Mr. Chakravarthy is the 1000th owner of KTM 390 Adventure in Bangalore city which is the first city to reach this landmark in India. The other metro cities are nearing the benchmark already. We had also launched multiple experiences under KTM Pro-XP program for KTM Adventure owners. A KTM Adventure owner can get trained from KTM experts, explore terrains and ride to breathtaking destinations with fellow KTM owners by participating in KTM Pro-XP events."