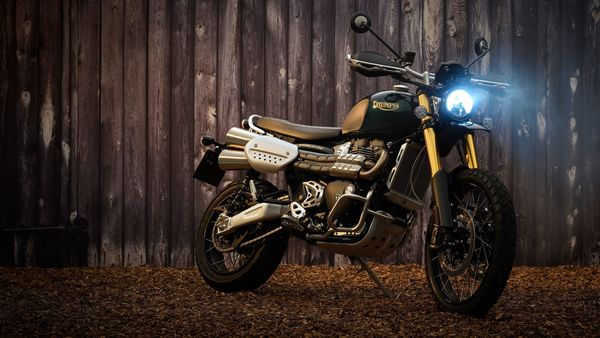 The new limited-edition of the Triumph Scrambler 1200 Steve McQueen is named after the iconic American actor, Terrence Stephen McQueen, nicknamed the "King of Cool". It comes based on the Scrambler 1200 XE and benefits from a slew of cosmetic enhancements to pay tribute to Steve McQueen's Triumph TR6.

Speaking on the launch, Shoeb Farooq, Business Head - Triumph Motorcycles India said: “We’ve glad to bring the Steve McQueen and Sandstorm edition Scramblers to India. These motorcycles have a legacy – especially the Steve McQueen edition. Given that it is based on the all-new Scrambler 1200 XE, further adds to the appeal of the motorcycles, as these will be the only XE variants to come to Indian shores this year." 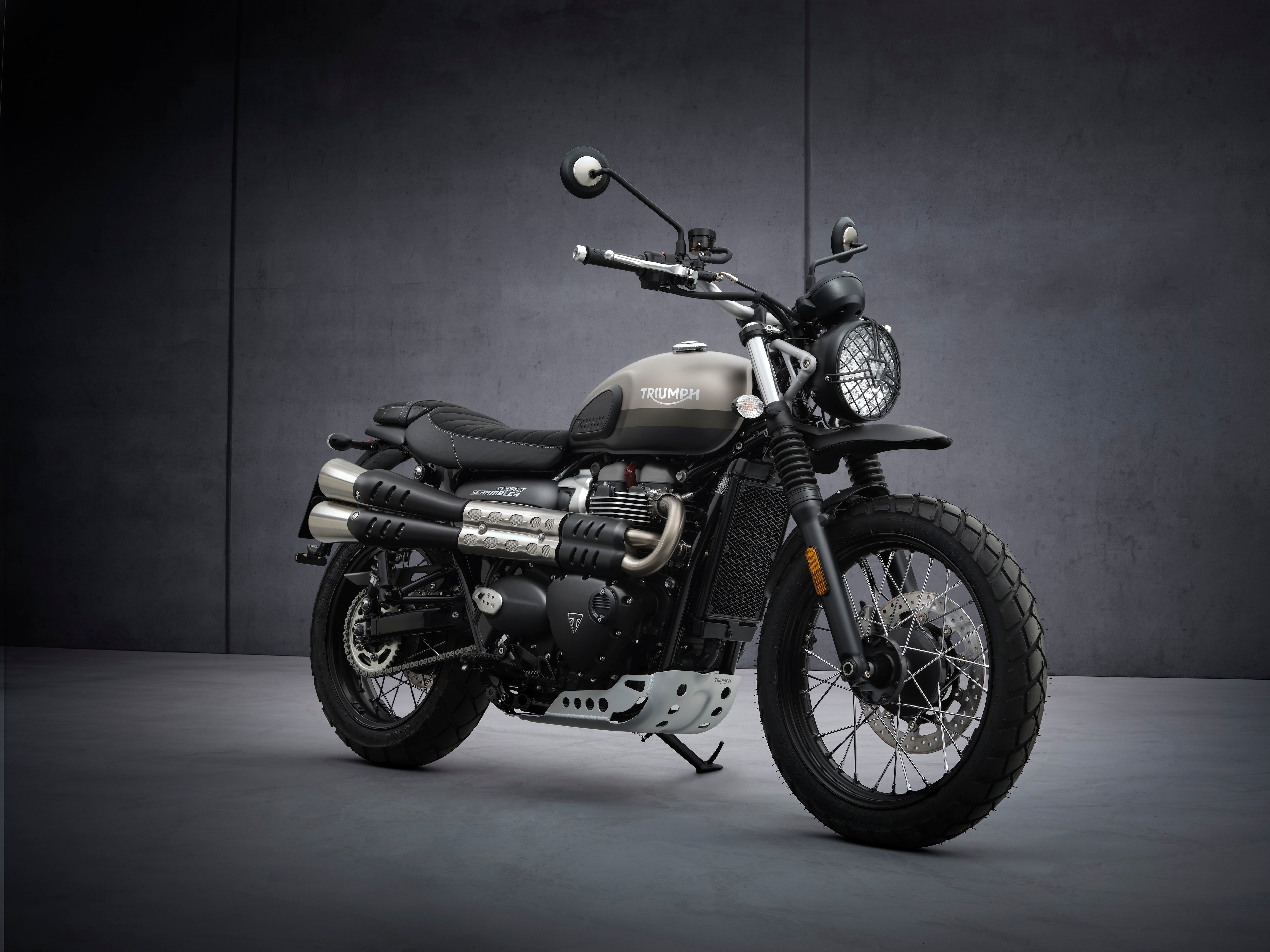 Only 775 units of the Scrambler Sandstorm are available worldwide.

“Special editions always work well. Both the Scrambler Special editions deliver well on power and performance and come with a host of additional features that set them apart from their regular variants. We will be giving specially signed ‘Special edition’ certificates as well to all the special edition owners, further adding to the exclusivity of owning these motorcycles," Farooq added.