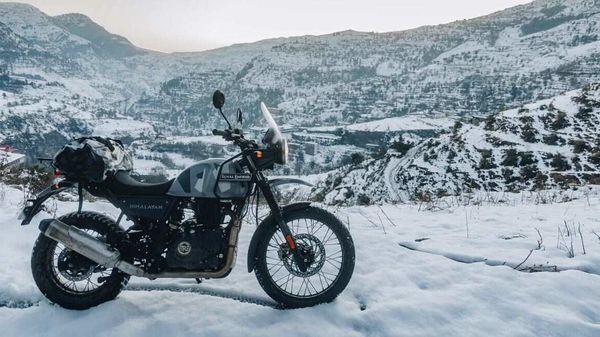 Royal Enfield on Wednesday ordered a recall for the Interceptor 650, Continental GT 650 and Himalayan motorcycles due to brake caliper assembly related issues.

Units sold across the UK, the rest of Europe and Korea have been affected and around 15,200 motorcycles sold in these market will be called for 'inspection, cleaning and part replacement', if required.

In a press release sent on Wednesday, the company said, "Royal Enfield has discovered a brake caliper corrosion related issue in a very small number of motorcycles in some specific countries. Upon investigation, it was revealed that this corrosion is brought about by sustained, long-term exposure to riding on roads treated with certain salts. This corrosion causes damage to the brake caliper piston bore and assemblies, and can result in unusual braking sound, increased brake drag, and may impact braking action."

The company also added that in a later phase of service action, it will replace the caliper assemblies on the affected bikes with improved parts, before the year-end. It also promises to get in touch with the affected customers through respective local dealerships. No announcement for the Indian-spec units have been made.

In India, the company resumed sales operations sometime back. Initially, it resumed partial functioning of around 120 dealerships and predicted that about 300 dealerships will be operational in a later stage in May. In order to extend support to its customers in India, the Chennai based retro-classic bike maker has also extended warranty and free services validity for two months.

In order to jump back into action and encourage customers, Royal Enfield has recently introduced new limited-time special reward offers (Read more about it here).