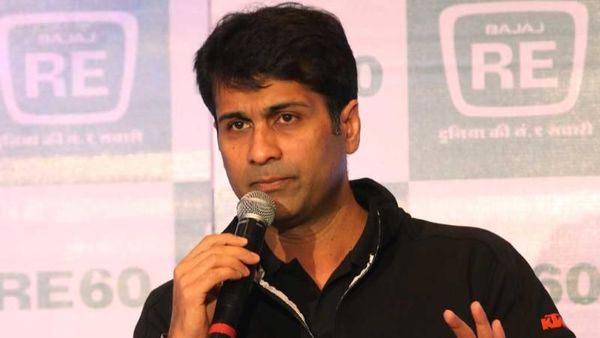 Rajiv Bajaj aid he would bet on Bajaj, TVS and RE for the electric two-wheeler industry to grow in India.

During the launch of Bajaj Auto's latest addition to the popular Pulsar portfolio, the all-new Bajaj Pulsar 250, Rajiv Bajaj said that if he has to on some companies, he would bet on BET, which stands for Bajaj, Enfield and TVS, not on the EV startups like Ola, Ather, Torq or SmartE. "If I had to bet on somebody I would bet on BET. We are champions. What do champions eat? Champions eat oats," said Rajiv Bajaj.

The demands for electric two-wheelers have been growing in India on the back of rising petrol prices, increasing preference for personal mobility and proven low cost of ownership for EVs compared to their ICE counterparts. However, despite the surge in demand for e2Ws, mainstream two-wheeler manufacturers have majorly shied away from bringing their products into the space.