Old is gold, and electric: Bajaj to launch battery-powered Chetak on January 14

Chetak Electric will reportedly have a range of 95 kilometers on a single charge and when being used in the ECO mode. It also has a Sports mode which will give the scooter a range of 85 kilometers.
By : HT Auto Desk
| Written By : Shubhodeep Chakravarty
| Updated on: 08 Jan 2020, 06:11 PM Once upon a time, Bajaj Chetak was part of countless Indian families and became quite an icon in the country. That time is all set to come back with the scooter promising to create quite the same stir but this time with an electric heart.

Bajaj will launch Chetak Electric in the country on January 14 and has bet big on the scooter to not just revive old memories but to create new ones as well. Bookings are scheduled to begin later this week and the first batch of the scooter will be delivered in Pune and Bengaluru.

Chetak Electric will reportedly have a range of 95 kilometers on a single charge and when being used in the ECO mode. It also has a Sports mode which will give the scooter a range of 85 kilometers. These are decent figures considering that the scooter will be a city commuter. 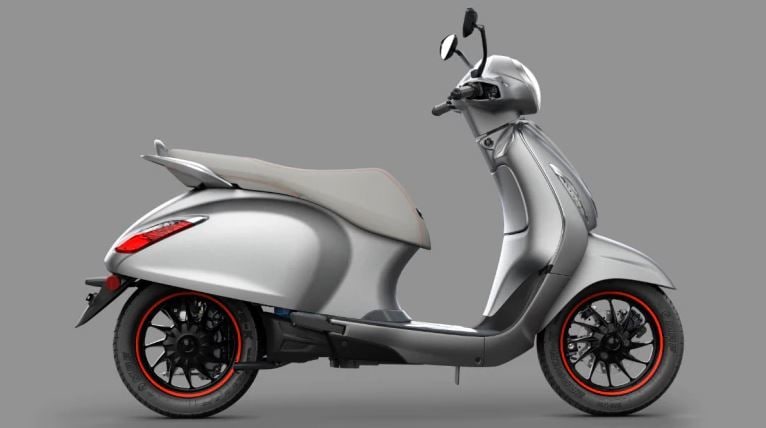 Chetak Electric will be available through KTM dealerships in the country and its launch is also quite significant because it marks Bajaj's re-entry into the scooter segment after almost two decades. The company had previously opted out to focus on motorcycles with the Pulsar, Discover and Platina finding favour among buyers for years.

For Bajaj though, the Chetak Electric will not just be a first entry into the electric mobility space but also a gamble on whether the scooter can find favour yet again. In its latest avatar, the scooter has been redesigned and gets a circular head lamp and alloy wheels.

While the pricing structure of Chetak Electric is not yet known, it will go up against a number of rivals in the electric scooter space like Hero Electric, Okinawa Scooters, Ather Energy and Twenty Two Motors.