It's ugly but it's electric: Why some EV two-wheelers look like basic sketches

Even if the focus currently is on range and charge speed, e-scooters tend to look quite basic in terms of visual appearance.Start-ups across the world with products in this range may keep looks lower down in list of priorities.
By : HT Auto Desk
| Updated on: 17 Aug 2020, 09:54 AM 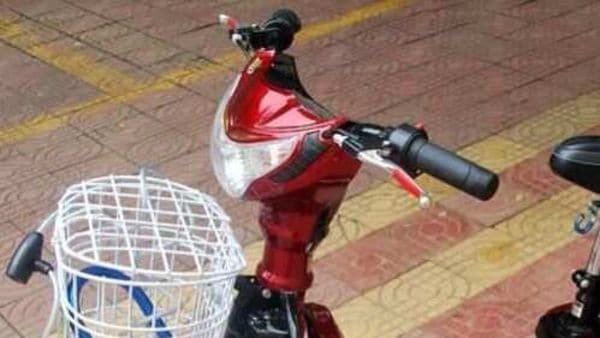 A revolution is upon the world and it promises to charge up the way people around the world move. Just that they are unlikely to look too pretty while at it. Electric mobility may be cheaper, cleaner and more practical but affordable electric two wheelers, at least, are surely no visual treat.

But do people mind?

Designing any mode of transportation forms a crucial part of its life stages and is integral to making it popular, almost as much as its reliability and performance capabilities. And yet, some of the e-two-wheelers hitting the Indian market and markets around the world resemble stick figures glued together to resemble a bike. Or a scooter.

An official of a startup which recently launched its first e-scooter told HT Auto that the idea is to keep costs down as much as is possible while not compromising on the basic principle of making the product a capable daily commuter. "Design is obviously looked at but it isn't high on the list of priorities. We need our products to be reliable and with a decent range and charge time - that's priority," he said while requesting to remain anonymous.

Those watching the EV space closely mostly agree that at this stage, it doesn't matter if e-scooters are largely basic in terms of their visual appearance because the primary questions pertain to range and charge time. They say that while wacky designs may raise eyebrows, conventionally basic is acceptable and because of the large number of start-ups in this particular space, money utilization is mostly spent on performance rather than design.

In cities around the world, e-scooters are fast invading public roads by offering benefits of social distancing while being easy to ride and maintain. E-two-wheelers are also touted to be the catalyst that would - or perhaps has already - usher in electric mobility in India. And yet, most of these currently available may benefit from being taken to the drawing board again.