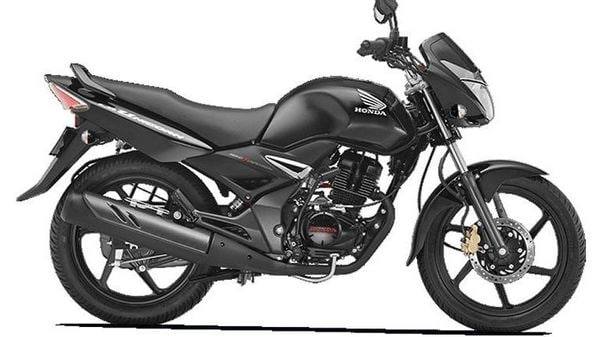 Honda Motorcycle and Scooter India has pulled the plugs on the iconic Unicorn 150 motorcycle, it will now be available in a bigger 160 cc version.

The Unicorn was originally launched back in 2004, and in the span of 16 years, Honda has sold over 2.4 million units of the motorcycle which made its name for trust, resilience and quality.

The motorcycle remained largely unchanged for over a decade and back in 2015, the company tried replacing it with the modern CB Unicorn 160. But, the bike was resurrected due to its cult following and strong demand which forced Honda to re-introduce it sometime later.

(Also Read: Despite coronavirus lockdown, this automaker registers growth in sales in March)

The bike then continued the journey with a CB suffix and BS 4 updated engine and also received ABS which became a mandate last year.

For 2020, the company has again introduced a number of yearly updates to the motorcycle. First of all, the bike has dropped the CB prefix along with the numerical suffix. It is now called 'Unicorn'.

As for the mechanicals, it will now source power from the 162 cc single-cylinder unit taken off from the CB Unicorn 160. While as far as exterior looks go, the motorcycle now appears almost identical to the old 150 model. It has the same old-school design, while a closer look suggest that the headlamp cowl gets slightly different styling and the side plastic panels now appear to have a different design too. While rest of the details are almost the same.

The analouge dials have also been carried over, while the only minor difference is the inclusion of grey colour detailing instead of blue, as seen previously. In terms colours, the choices are similar too and the bike gets three options including red, grey and black.