Hero MotoCorp has started accepting registrations for the customer test rides of the upcoming Xtreme 160R, hinting that the launch is just around the corner.
By : HT Auto Desk
| Updated on: 22 Jun 2020, 08:12 PM 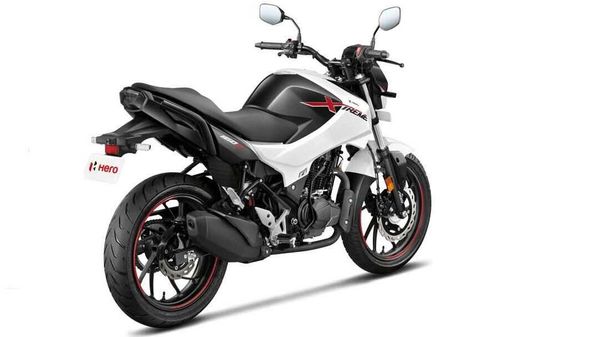 Launch of the Hero Xtreme 160R was earlier slated for March and the bike has been live on Hero's official website since the same month. But the virus outbreak forced the India's largest motorcycle maker to delay the launch plans indefinitely. Along with the delay of Xtreme 160R, several other BS 6 products were also put on hold.

Now the company has started accepting registrations for the Xtreme 160R's customer test rides, hinting that the launch is just around the corner. A separate ‘Test Ride’ section of the bike has went live on the Hero's official webpage, wherein the interested customers can fill their details and request a test ride. Following this, the company will get in touch with the customer.

The bike was revealed for the very first time at the Hero World 2020 event and appears to be a very promising product. It holds a high significance for the brand since it aims to attract a new wave of younger buyers.

With the Xtreme 160R, Hero designs seems to have a turn for good, as it is one of the few bikes in the recent past from the Delhi based automaker, that has gained attention for its looks.

Though a majority of the details on the bike will only be revealed later, what's currently in the know is that it will source power from a 160 cc single-cylinder air-cooled engine that produces 15 PS of power and 14 Nm of torque.

The company has also recently come up with a fully-digital online sales platform named eShop.