Hero MotoCorp sales down by more than 15 percent in November 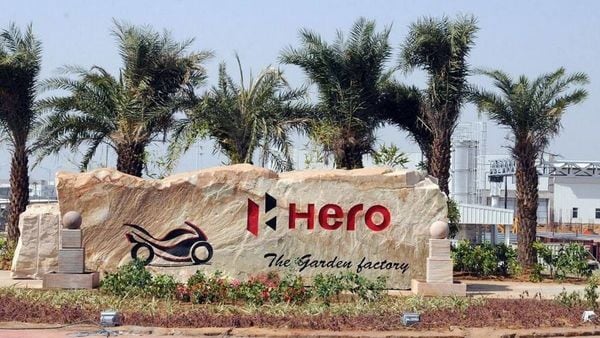 The country's largest two-wheeler maker Hero MotoCorp on Monday reported 15.31 per cent decline in total sales to 5,16,775 units in November.

The company had sold 6,10,252 units in the same month a year ago, Hero MotoCorp said in a statement.

Hero MotoCorp said it has scaled up production of its BS6 vehicles, while discontinuing rolling out of several BS4 models in an effort to migrate completely to the new emission era.

It has stopped production of more than 50 variants of its BS6 range of models, while rapidly increasing the production of BS6 vehicles.