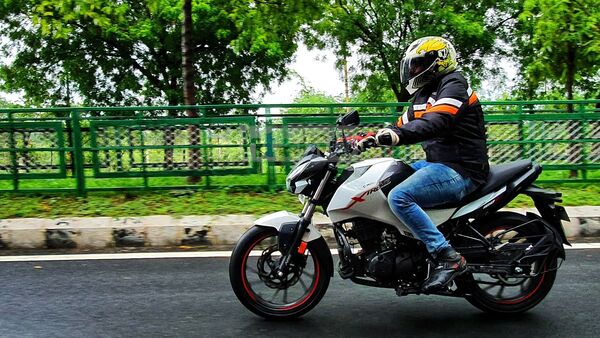 Hero MotoCorp claims that it is witnessing a surge in demand for both motorcycles and scooters in El Salvador.

Hero MotoCorp on Friday has announced that it has expanded operations in El Salvador. The Indian two-wheeler manufacturer has opened its flagship outlet in the country's capital city San Salvador to commence retail sales there.

The auto company in a release has said that it has a distribution network of more than 200 touchpoints, including five company-owned showrooms, 15 dealerships, 85 retail and 26 spare part outlets and service centres across 14 cities in El Salvador. With this, Hero MotoCorp currently has footprints in 43 countries across Asia, Africa, the Middle East, South and Central America.

Speaking about the introduction of the flagship store, Sanjay Bhan, Hero MotoCorp Head - Global Business, said that the strengthening and expansion of the company's network in El Salvador clearly underscore the market's importance for Hero MotoCorp.

He also said that there has been a steadily growing demand among customers in El Salvador for Hero MotoCorp's motorcycles and scooters. “We will continue to keep consolidating our presence in this market in both immediate and medium-term," he further added.