Dirt tracks, no front brakes and only the skills to slide Harley-Davidson bikes into fast corners and tight turns - the Flat Track timed trials proved to be grand success.
By : HT Auto Desk
| Updated on: 10 Dec 2019, 11:28 AM 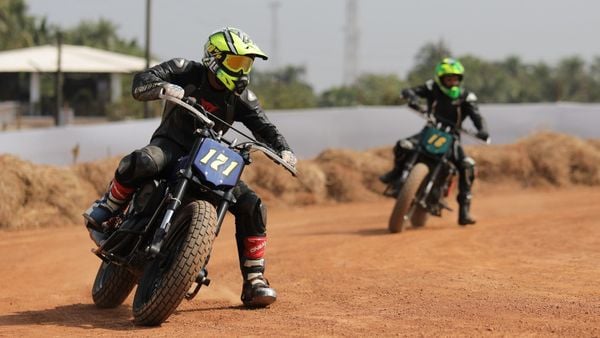 Addressing a growing call from riding enthusiasts to expand the sport of Flat Tracking in India, Harley-Davidson recently organised the country's first-ever Flat Track timed trials at the India Bike Week being held in Goa.

Flat Track refers to a form of motorcycle racing on dirt tracks where racers go up against each other on machines that have no front brakes. They are left to their skills to handle their respective bikes and slide the rear tire into tight turns and fast corners.

Although only 150 slots were available, there were 500 registrations that were received.

Rajputana Custom Motorcycles prepared 4 Flat Track racers that were all based on Harley-Davidson Street Rods. Each racer was given four laps around the track set up specifically for the event at IBW. The best lap was counted and the contestants with the top 10 best lap times were invited to come back to the track to battle it out once again. 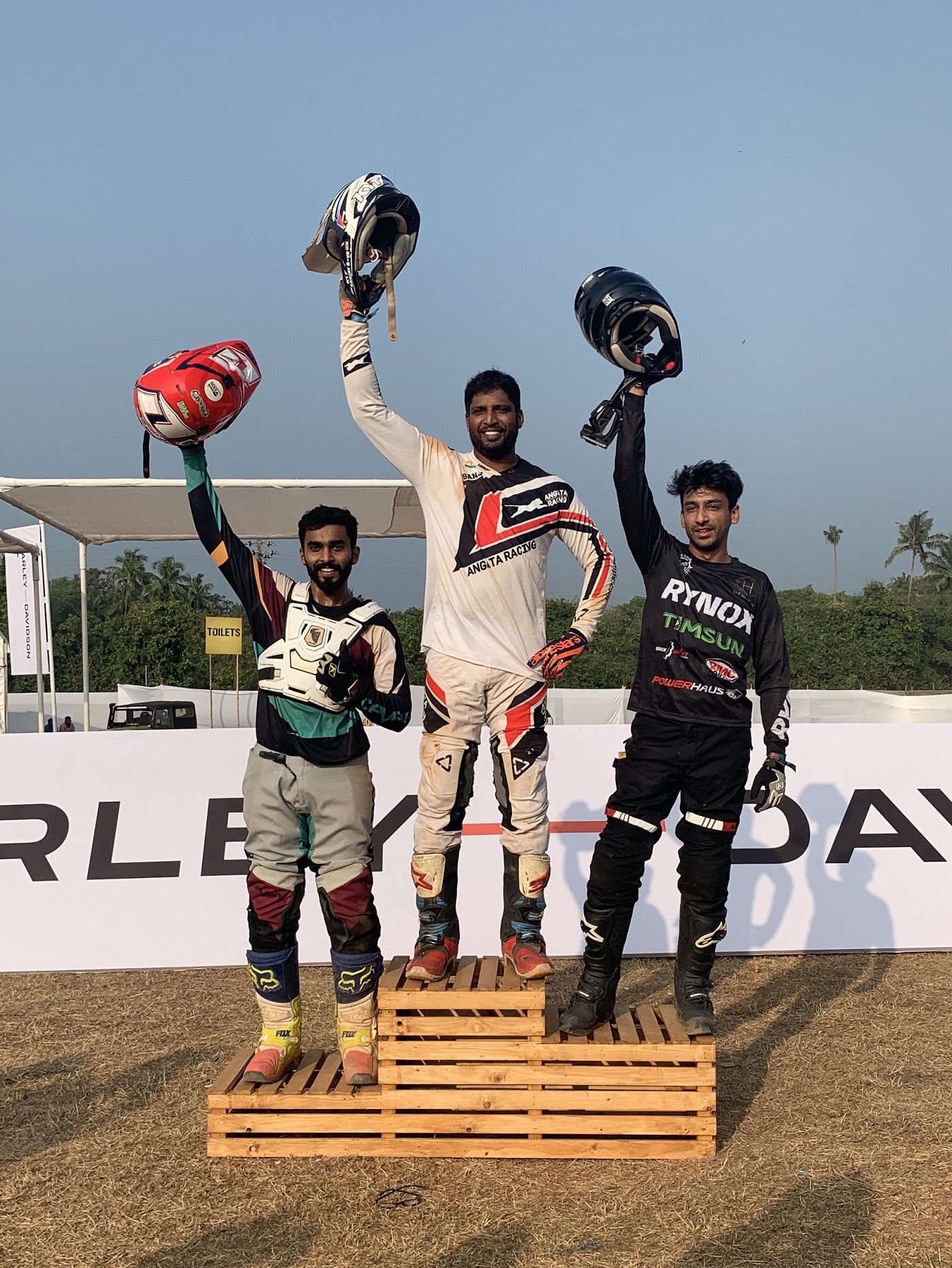 Sajeev Rajasekharan, Managing Director, Harley Davidson India, lauded the effort put in to both organise the race and to compete in it. "It’s exciting to see a wide variety of races this year and we are overwhelmed with the participation received for our Flat Track Time Trials," he said. "With motorcycles getting larger and more powerful year after year, it’s important to cultivate the right skill to be a confident rider."

At the event, the company also launched the global Harley-Davidson Riding Academy in India which would be tailor-made to suit local conditions. Expert instructors who have had special training on how to handle and ride a Harley-Davidson will be imparting their knowledge over both theory and practical classes here.