eBikeGo Rugged electric scooter is slated to go on sale in the country on August 25th.The upcoming EV by eBikeGo has been fully designed and manufactured in India, says the company.
By : HT Auto Desk
| Updated on: 18 Aug 2021, 08:29 PM 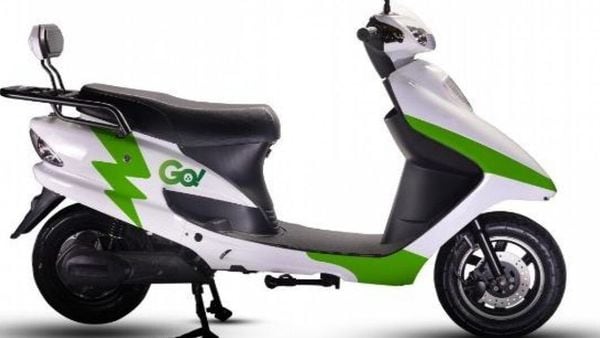 Just after the launch of the Ola Electric scooter and the Simple Energy One EV, eBikeGo, the Mumbai-based electric vehicle startup has teased the arrival of its ‘Rugged’ electric scooter that is slated to go on sale in the country on August 25th.

The company claims that its upcoming Rugged EV will be one of the strongest and durable e-scooters in the segment. More details on the EV will be announced on the day of its launch. “We at eBikeGo decided to take the bull by the horns after waiting for three years for someone to come in and create a robust electric bike that is affordable and can be adopted by the public. After evaluating multiple OEMs in the industry, we zeroed down on Boom Motors for the design and manufacturing of the vehicle," said Irfan Khan, Founder & CEO of eBikeGo.

The upcoming EV by eBikeGo has been fully designed and manufactured in India, says the company. It has also been tested and approved by the International Centre for Automotive Technology (ICAT).

When launched, the scooter will be eligible for the FAME II subsidies and the EV maker claims that it will also be priced attractively.

"Purely based on the Indian road conditions, the petabytes of data generated from our own delivery and rental operations are shared with Boom Motors founded by Anirudh Ravi Narayanan. This information used as an input matrix for the vehicle's design and production. We are extremely happy to launch India's most sustainable, smartest and robust electric moto-scooter 'Rugged', which will transform the course of e-mobility in India and push the boundaries of innovation in the electric bike segment," said Khan.