Charge ahead: Voxan Wattman seeks to be the world's fastest electric motorcycle

Venturi is planning to take the Voxan Wattman to Salar de Uyuni salt flat in Bolivia for the record-breaking attempt.The current speed record for an electric motorcycle is 329.085 kmph.
By : HT Auto Desk
| Updated on: 02 Jul 2020, 11:44 AM 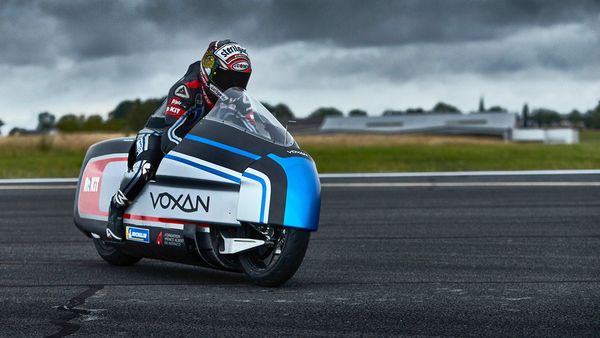 The performance version of Voxan Wattman seeks to break the record for max speed by an electric bike. (Photo courtesy: Venturi)

Back in 2013 when Venturi had unveiled Voxan Wattman, it had created ripples in the motorcycling world due to its strikingly futuristic looks and claimed capabilities. The Monaco-based company has since been working on a high-performance version of the bike which will attempt to become the world's fastest electric motorcycle.

The performance version of Voxan Wattman was initially scheduled to attempt the record this year but the company has informed on its website that the attempt will take place in July of 2021. The objective? 330 kmph. The technology? Loads of it. 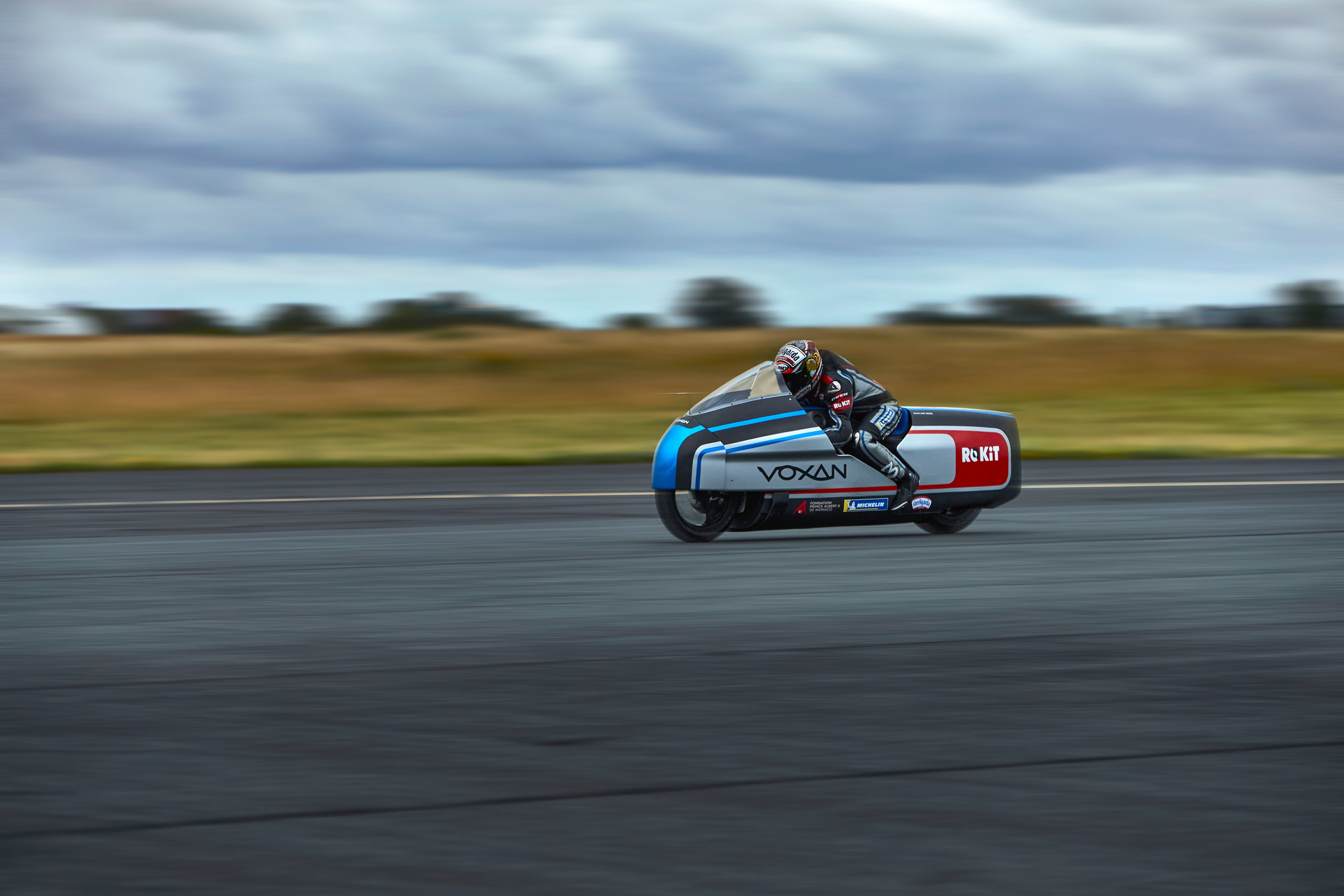 Venturi is planning to take the Voxan Wattman to Salar de Uyuni salt flat in Bolivia for the record-breaking attempt and is confident of achieving success. That is because the performance version of the bike boasts of 425 hp and is powered by a 15.9 kWh battery that puts out most of the energy in a matter of minutes rather than in a sustained manner like in more conventional e-bikes. Additionally, the entire bike weighs around 300 kilos and almost half of it comes from the battery pack alone. Instead of a radiator, the Voxan Wattman makes use of frozen CO2 (dry ice) which is stored in a reservoir and assists in taking heat away. 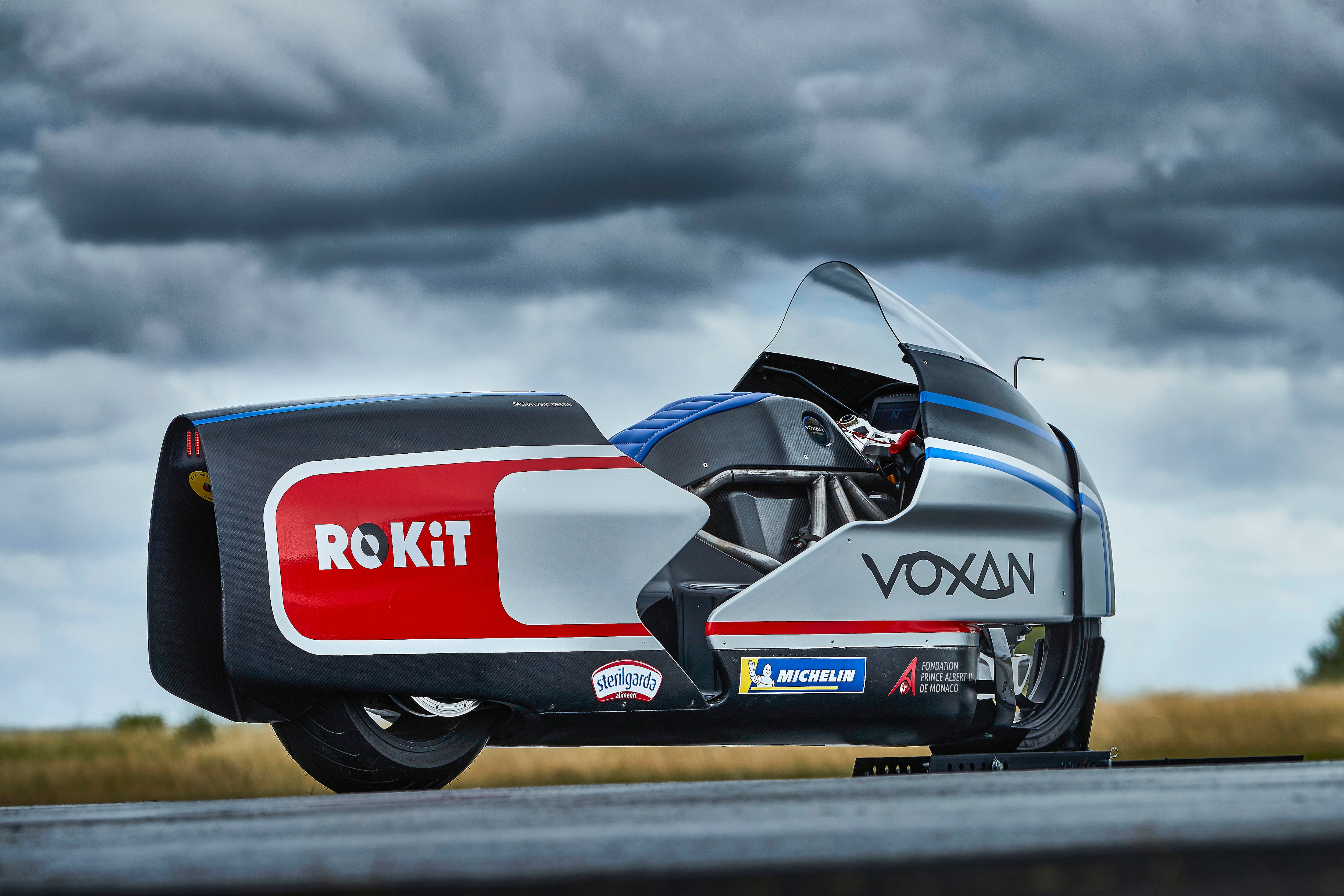 Will all of this help Venturi ride past the current record speed for an electric bike? It remains to be seen but the objective is to go past 329.085 kmph record set by Ryuji Tsuruta of Japan in 2019 on a Motibec e-bike.