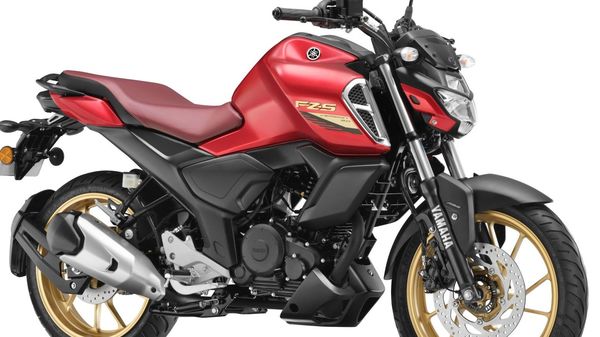 The new FZS-Fi model has been updated with refreshed styling as well as features. The new model range will be made available at all the authorized Yamaha Dealerships from the second week of January.

Both the new Yamaha FZS-Fi models come kitted with the company's Bluetooth Enabled Connect-X App. Other feature highlights include LED tail lights, with the addition of LED flashers on the FZS-Fi Dlx variant. The latter is offered in three colour options Metallic Black, Metallic Deep Red and Solid Gray. It also gets coloured alloy wheels and a two-level single seat with dual tone colours.

“Under The Call of the Blue initiative, we will continue to reach out to our customers and upgrade our product range to meet their evolving needs. One such upgrade is the launch of FZS-FI Dlx model which is based on our customer’s feedback. The 3rd generation of the FZ 150 cc range has witnessed huge success as it proves to be the perfect combination of style and performance for the Indian youth. The launch of the FZS-FI Dlx variant will enhance the premium appeal of the FZ model range further as the all-LED lighting setup makes the FZS-FI Dlx & FZS-FI more modern, and the striking colour combinations on the FZS-FI Dlx with Led Flashers truly reflect the global spirit of Yamaha Racing," Eishin Chihana, Chairman, Yamaha Motor India Group of Companies.