With the announcement of the Passion XTEC, Hero MotoCorp has expanded its XTEC range of products. The bike has been launched in two variants - Drum and Disc.
By : HT Auto Desk
| Updated on: 25 Jun 2022, 12:03 PM 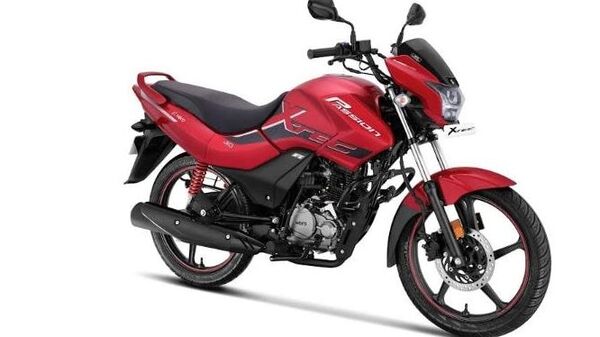 A look at the new Hero Passion XTec.

Hero MotoCorp recently announced the launch of the new Passion XTEC motorcycle in the Indian market. With the new announcement, the two-wheeler manufacturer has expanded its ‘XTEC’ range of products. The new Passion XTEC has been announced in two variants - Drum and Disc. While the former retails at ₹74,590 (ex-showroom), the latter costs ₹78,990 (ex-showroom). Here are some of the main highlights of the new commuter bike. 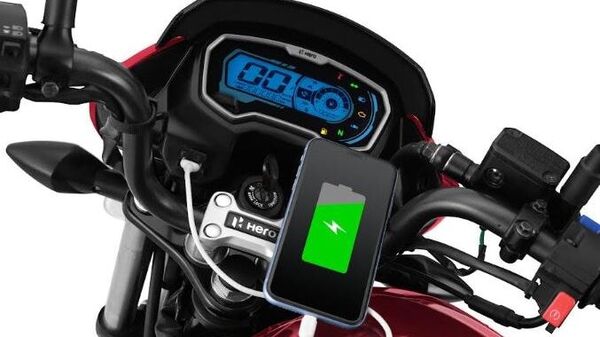 A look at the all-digital cluster on board the new Hero Passion XTec.

One of the major updates on the new bike is the use of the fully-digital, backlit instrument cluster. This console can also be paired with a smartphone via Bluetooth. This screen is capable of displaying a range of new features including alerts for SMS and call, real-time mileage indicator, low-fuel warning light and service reminder. Another highlight of the meter includes the indication for smartphone battery level.

The bike has been updated with an LED headlamp setup which is a notable upgrade when compared to the unit used on the previous model. The new headlamp not also looks more appealing but is claimed to sport a more powerful illumination.

The new Passion XTEC has been updated with a few cosmetic changes which set it apart from the regular model. The bike uses rim tape and fresh branding. Also, as mentioned earlier, there is a new full-LED headlamp which gives its front fascia a refreshed look.

At the heart of the bike sits a 110cc single-cylinder air-cooled engine unlike the standard Passion bike which features a 113cc. The new 110 cc engine is also found on other bikes such as the Splendor and the HF Dawn. This unit is rated to deliver 9hp at 7,500rpm and 9.79Nm of torque at 5,000rpm. And is also offered with Hero's i3s stop-start tech.

The bike uses a side-stand indicator and a side-stand cut-off system. In addition to that, there is also a standard disc brake at the front paired with CBS (Combined Braking System).