Honda Atlas Cars and the Pak Suzuki Company want incentives for established players in the country, on the lines of what is proposed for newer entrants like Hyundai and Kia.The companies also want reduction in certain import duties.
By : Shubhodeep Chakravarty
| Updated on: 03 Apr 2020, 09:29 AM 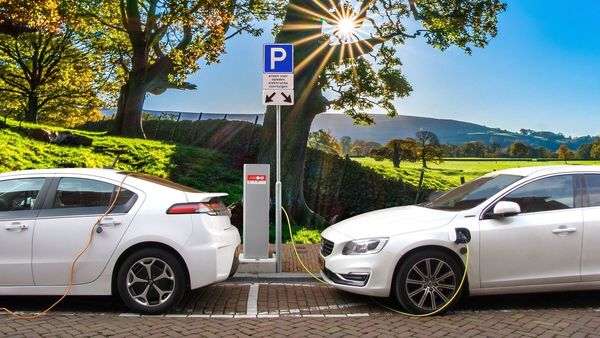 Pakistan's automobile industry is still in an infant stage when compared to other developing countries in the world. With sales only a small trickle compared to major markets like China, United States and the United Kingdom, automakers - local as well as global - have hard time playing the volume game which often makes adoption of new technology even more difficult as the return on investment is minor.

Nonetheless, recent weeks have seen a push towards making electric and hybrid cars more popular here and various plans have been put on the table to get companies to offer such products.

A recent draft policy circulated in Pakistan by the country's Engineering Development Board (EDB) among its stakeholders calls for a 10% customs duty on completely knocked down (CKD) hybrid vehicles. It also makes a case for 30% customs duty on imported components meant for electric and hybrid vehicles, among several other suggestions which include incentives for newer international players like Hyundai and Kia.

Japanese automotive giants like Honda and Suzuki, however, reportedly want some alterations to the proposals put forth by EDB. According to a report in Dawn, Honda Atlas Cars and the Pak Suzuki Company have called for the same incentives to established players in the country as are being proposed for new entrants. The companies also want the government to encourage local assembly for a year due to the current coronavirus pandemic. It is believed that this time period would allow companies which already have a presence in Pakistan to consider ways to better come out of the current economic gloom that has gripped almost every country in the world. Furthermore, the companies reportedly also want import on spare parts to be reduced from 45% to 25%, while also bringing down sales tax which could help bring down costs for hybrid vehicles.

The Pakistan Association of Automotive Parts and Accessories Manufacturers (PAAPAM) has also backed a call for more incentives to car makers who are looking at hybrid or electric vehicles. Significantly, it has advocated that plants manufacturing such vehicles ought to be exempted from certain taxes.