Dwindling demand had already seen Pakistan's auto industry reeling under pressure in 2019.Partial lockdowns due to coronavirus have taken a toll, especially on local component makers.
By : Shubhodeep Chakravarty
| Updated on: 26 Mar 2020, 12:33 PM 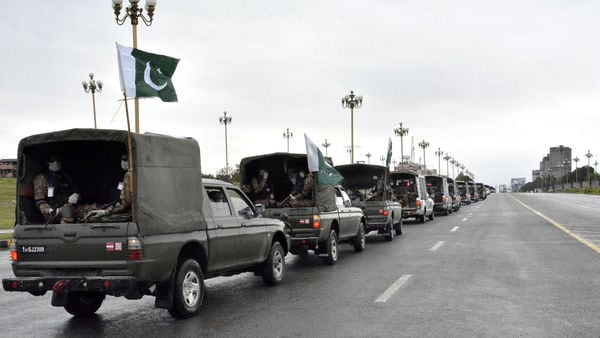 Pakistan's national flags flutter on an army convoy patrolling during a partial lockdown.

Some of the world's largest automotive markets have taken a massive beating since the coronavirus pandemic reared its ugly head around the world. Sales in China fell to record lows in February and March has seen production facilities in many countries in Europe and India being temporarily suspended. In the US, manufacturers like Ford and GM have turned to the prospect of making masks and ventilators. While the forecast for 2020 remains extremely gloomy for the automotive market at large, Pakistan's auto sector could be at the receiving end of an even more painful blow.

There have been over 1,000 positive cases of coronavirus in Pakistan, according to the country's media outlets. Several provinces have ordered lock downs but the country's Prime Minister Imran Khan has so far steered clear of such a measure on a national scale. With an already shambolic economic condition, there is a suspicion that Imran is trying to avoid a further deterioration at the cost of human health and safety.

Even if there has been no national lockdown imposed thus far, the effects of the dreaded coronavirus is already being witnessed - especially in the country's nascent automobile sector. Reports suggest new launches have already been pushed back - Yaris from Toyota being the biggest of these. Local component manufacturers have started feeling the pinch which may have already also had rippling effects on production lines. 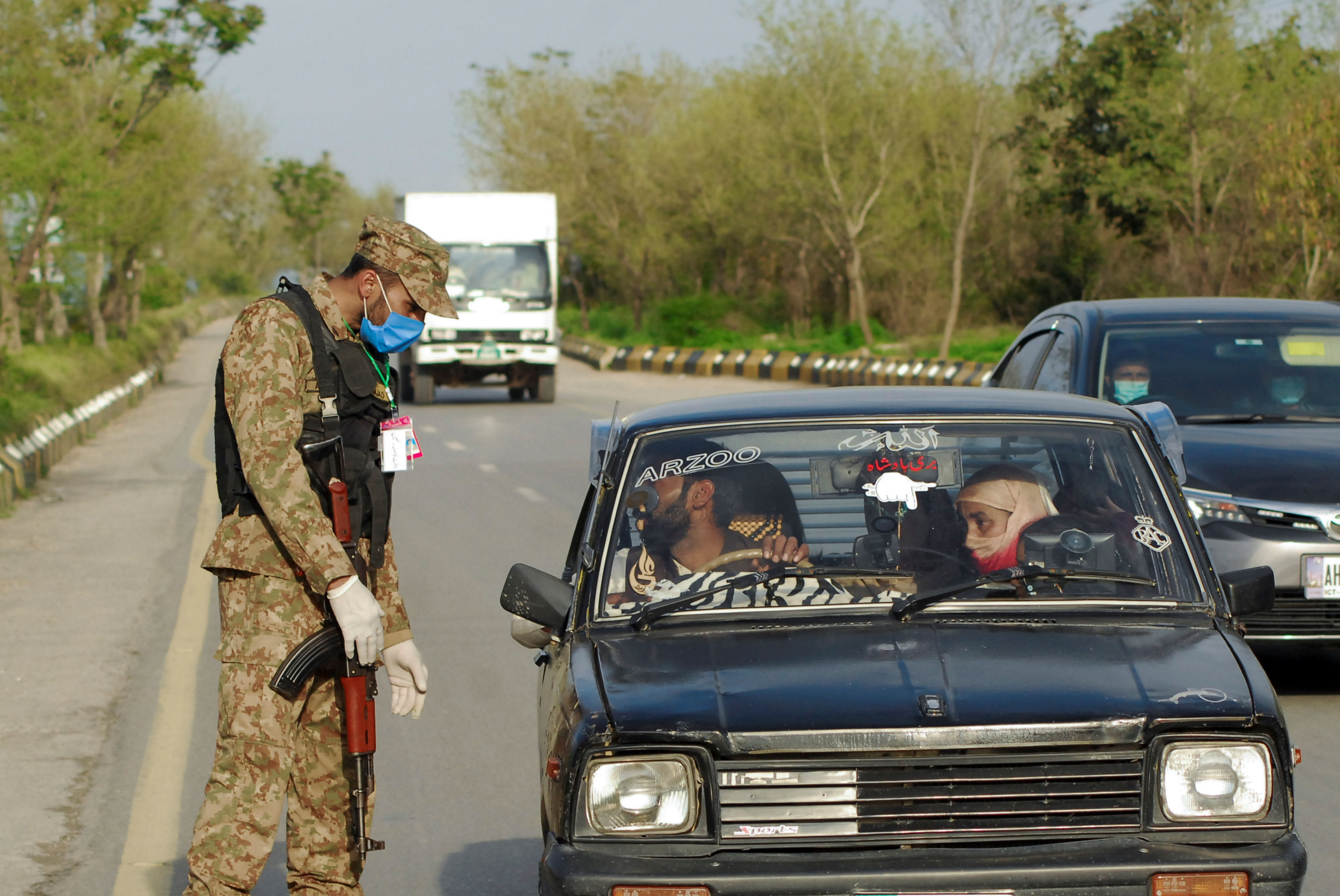 An army soldier inquires a family in vehicle at the check-post. (REUTERS)

Demand for newer vehicles is also dwindling. Sales had been falling since 2019 itself and production was temporarily halted by some companies back then. A forced suspension of operations due to a possible national lockdown, if it does take place, could well critically worsen the situation. According to Pakistan's The News, 240,335 units of cars and Light Commercial Vehicles (LCVs) had been sold in the last fiscal year, down 7% from the fiscal year before that. This fall number has the potential of now entering double digits, many fear.

Pakistan's auto industry is hardly alone in wading through troubled waters in current times. Its prevailing situation, however, appears more desperate than ever before and more than anywhere else.