Mercedes-Benz drives in Maybach GLS 600 in the country via the CBU route and it is the most luxurious SUV offered by it here. 50 units have already been booked.The Mercedes-Benz Maybach GLS 600 has been priced at ₹2.43 crore (ex showroom)
By : HT Auto Desk
| Updated on: 08 Jun 2021, 01:45 PM 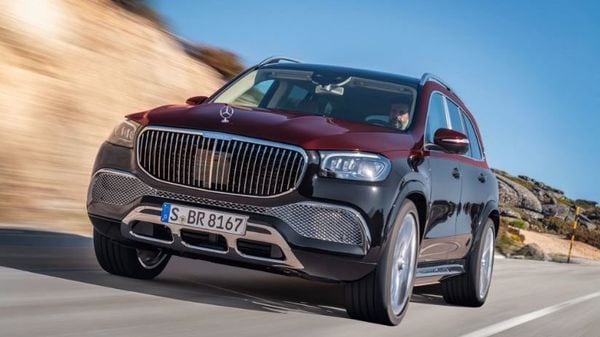 Mercedes-Benz has driven in its ultra-luxury SUV - Maybach GLS 600 - in India and it is one of 15 launches that Mercedes has planned for the country in this calendar year. Looking at building on its position as India's largest luxury car maker, Mercedes is hoping that its wide product range and the large spectrum of offerings - from A-Class to the Maybach GLS - is able to pave the way forward.

In many ways, the Maybach GLS 600 is a strong show of intent for Mercedes at a time when the entire Indian auto industry is attempting to come out of the lull caused by lockdown and restrictions in most parts of the country. Mercedes has already said that its plans of launching new models remain on track and this is exactly why the Maybach GLS 600 is all set to come off the parking blocks as one of 11 SUVs from the company here.

Here are highlights from the launch event of Mercedes Maybach GLS 600:

1304 hrs: That is all from the launch event today. Check out the first look video of the Maybach GLS 600 from Mercedes here:

1301 hrs: Mercedes-Benz India already has received 50 orders in place for the Maybach GLS 600.

1250 hrs: The Mercedes Maybach GLS 600 is the only SUV from the company with the star logo sitting upright on the bonnet. 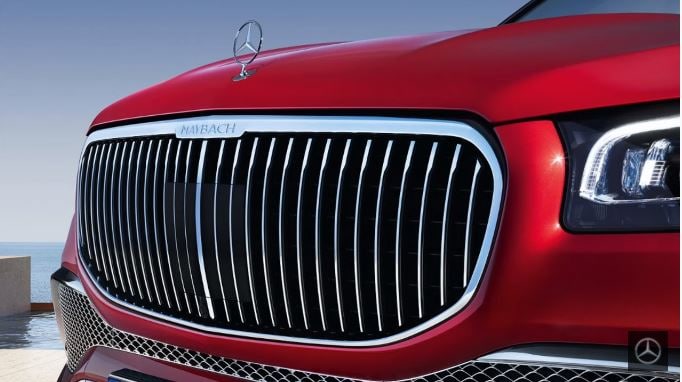 1242 hrs: Yes, there is a fridge inside the Maybach GLS 600. Yes, there are 23 speakers all around. But it is the little things that help as well. Won't you just love an auto sliding running board. 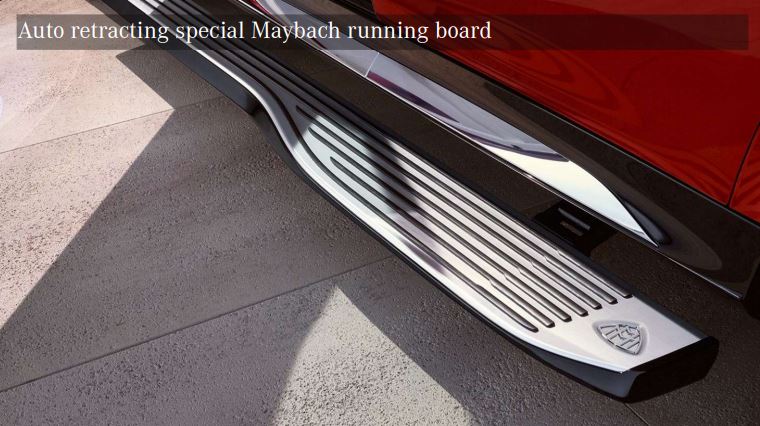 The auto sliding running board on both sides of Maybach GLS 600.

1238 hrs: Backseat comfort isn't just about space. A car like Maybach deserves seats which are more like automotive thrones. Here's a look at the backseat setup: 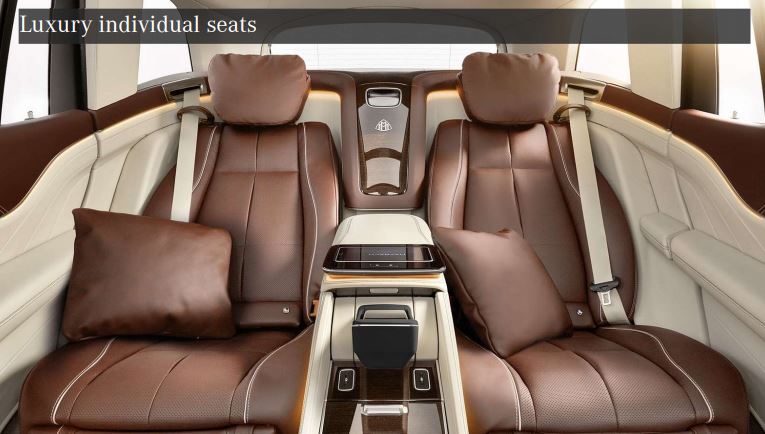 Maybach GLS 600 is seen here in the four-seat setup.

1235hrs: What makes Maybach GLS stand apart from GLS? As worthy as GLS is as a luxury SUV, the Maybach GLS just pushes the boundary in every possible way. And most important is back-seat comfort. Check out the space on offer: 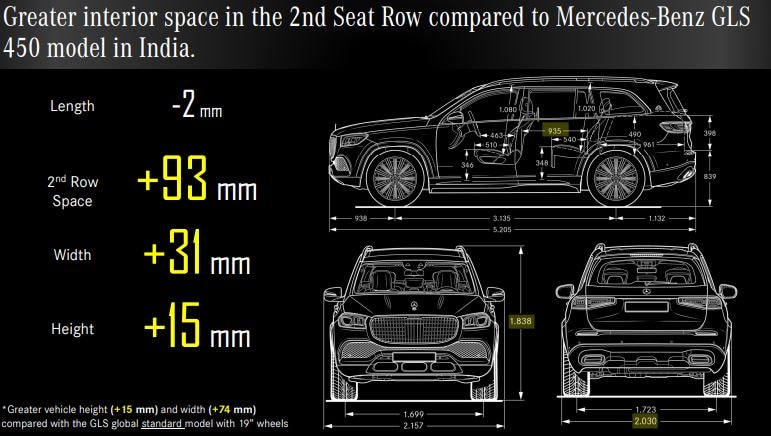 1220 hrs: How much comfort is enough comfort? Mercedes has added climatised massage seats and folding tables inside the Maybach GLS 600. The rear passengers get added legroom with 120 millimetres extra space to push back the seats.

1200 hrs: The dual-tone colour exterior of the Maybach GLS 600 makes it stand out from the crowd of SUVs. 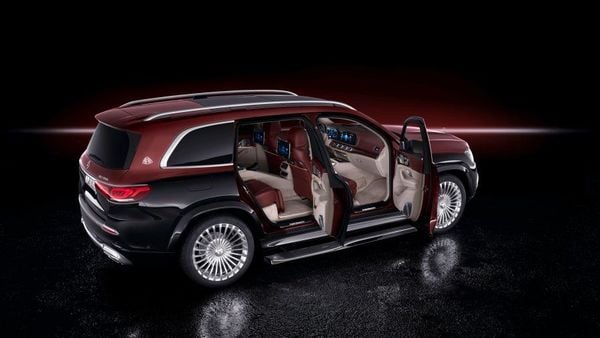 1115 hrs: The Maybach GLS 600 has an imposing radiator grille and the Maybach emblem on the exterior body. The model will have 22 and 23-inch wheel options in markets where available.

1100 hrs: Recap news - Mercedes has overhauled its retail strategy in India and will now own entire stock of new vehicles. What does it mean for you as a customer and for dealers? Read full report here 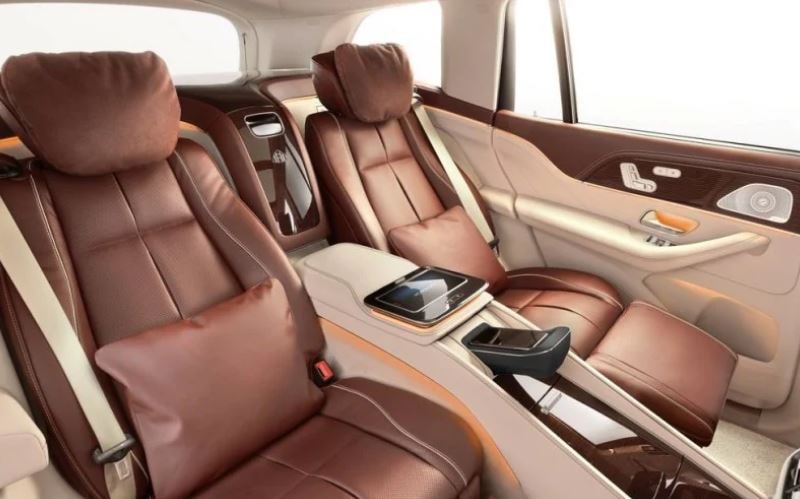 The four-seat version of Maybach GLS 600.

1020 hrs: The price of the Maybach GLS 600 is expected to be over ₹3 crore as Mercedes-Benz is taking the Completely Built Units (CBU) route which means limited numbers up for grabs.

1003 hrs: Features like a panoramic sunroof and wireless charging may seem rather plebeian inside the Maybach GLS 600 but it does have these for anyone looking.

0925 hrs: Did you know? Mercedes Maybach GLS 600 also comes with a refrigerator to stock up with champagne bottles.

0920 hrs: In western markets, Maybach GLS 600 is offered in both four and five-seat versions. The former gets a fixed center console panel between the rear seats. In both versions though, the seats on either side get reclining functionality. 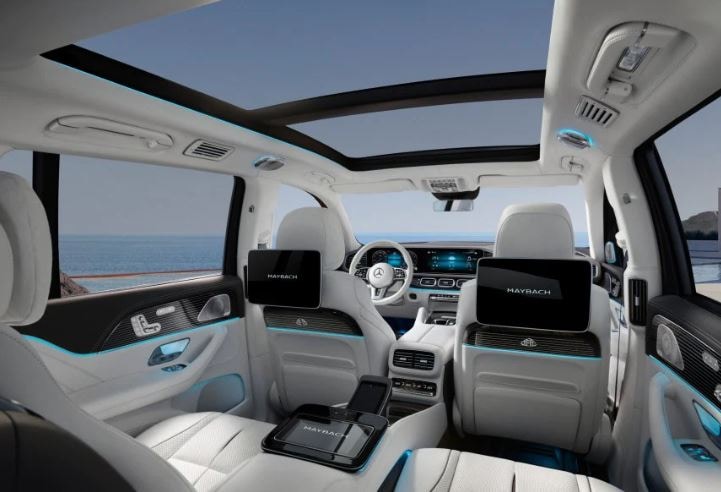 0910 hrs: What powers this beauty of a beast? Under the hood is a 4.0-litre twin-turbo V8 petrol engine with a 48-volt on-board electrical system and integrated starter-alternator (ISG).

0850 hrs: Maybach GLS 600 was showcased back in 2019 and has been on sale in several global markets since then.