Honda Cars India has said it expects to start showing positive recovery on monthly volumes in second half of the fiscal.The company recently launched fifth-gen City and facelift WR-V in the country.
By : PTI
| Updated on: 09 Aug 2020, 02:40 PM 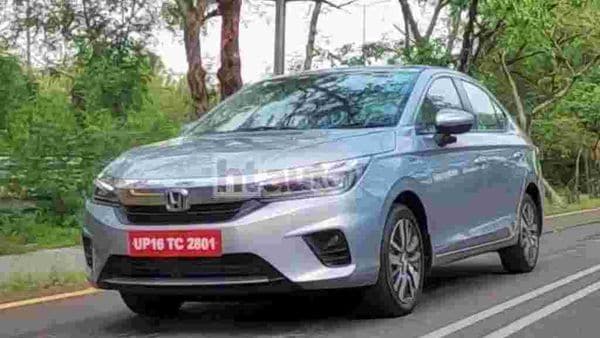 Japanese auto major Honda expects sales to bounce back in India over the next few months, on the back of enhanced product portfolio and resumption of operations at dealerships across the country, according to a senior company official.

The auto maker, which is present in the country through a wholly-owned subsidiary, also expects production across its two plants in India to touch pre-Covid levels by the end of next month, helping it reduce waiting time for its recently launched products, especially the fifth generation City.

"With festive season ahead of us, we are hoping for a month on month improvement in sales volumes going forward and expect to start showing positive recovery on monthly volumes in second half of fiscal," Honda Cars India Ltd (HCIL) Senior Vice President and Director (Sales and Marketing) Rajesh Goel told PTI in an interview.

The response to the recently launched models has been extremely positive and is helping the company create excitement in the market and improve buying sentiment, he added.

The all-new City, in particular, has received a great response from the market, both in terms of enquiries and contracts, and has been able to stimulate the mid-size sedan segment, Goel noted.

The customers for City have always been very discerning and as per the initial response, the top end ZX variant, with numerous segment-first features, is getting the maximum demand of almost 60 per cent, he added.

In another trend, more than half of the first month bookings are for CVT (automatic) variants as compared to 40 per cent in the fourth generation City, Goel said. 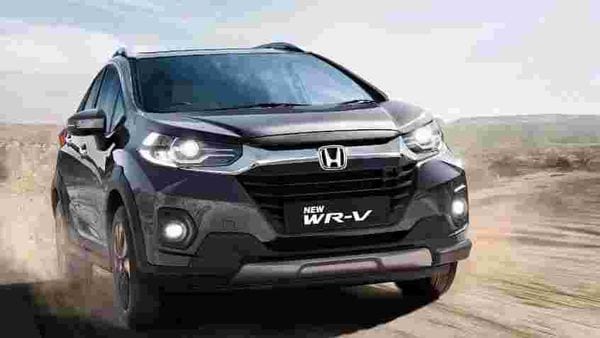 Besides City, the company recently introduced new WR-V and BS 6 compliant diesel trim of Civic sedan. It is now gearing up to drive in new version of Jazz.

Goel said HCIL was in the middle of BS 6 transition when the national lockdown happened, leading to a sharp fall in monthly sales.

"Ever since our production resumed in mid-June, our priority has been to quickly roll out the models," Goel said.

He added that the company is now in the process of gradually ramping up its production to reduce waiting period for the City.

"Both our plants in Greater Noida and Tapukara are operational since mid-June. Our production is currently at about 60 per cent of pre-Covid level.

"When we resumed operations in mid-June, we had started at 25 per cent level. This is being further ramped up and we hope to reach 100 per cent of pre-Covid production level by end of September," Goel said.

The approach has been to target and achieve safe, stable and efficient operations, he added.

The plants started with limited capacity and lesser manpower to ensure strict adherence to the safety and distancing norms, which are a must in the current prevailing scenario, Goel said.

The auto maker is also monitoring its dealers' operational status on a daily basis as they continue to get impacted due to intermittent local lockdowns for Covid-19 prevention and day-wise restrictions, he noted. 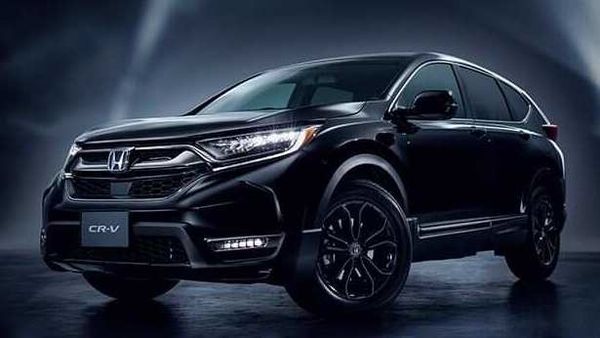 The company's sales network was operational in about 80-85 per cent of market in mid-July as against 95 per cent after Unlock 2.0, Goel noted.

"Currently the dealerships are again open in about 92-94 per cent of the market and we are adapting to the start-stop method of operations. Since a lot of sales processes have been digitalised, it is surely helping us to continue reaching out to our customers even during lockdowns," he added.

Goel said almost one-third of the company's sales network had adopted the new corporate identity guidelines by the end of 2019-20 fiscal.

"Due to Covid crisis, currently we have prioritised areas that are essential for dealer business sustenance over this initiative as it requires capital investment, specially related to hardware. Once business situation normalises, we will resume the initiative," he said.

Last year in February, the company had announced to revamp its entire sales network over the next three years, entailing an investment of up to ₹270 crore in collaboration with dealer partners.

It involves adoption of a new corporate identity across company's nearly 400 dealerships in the country.