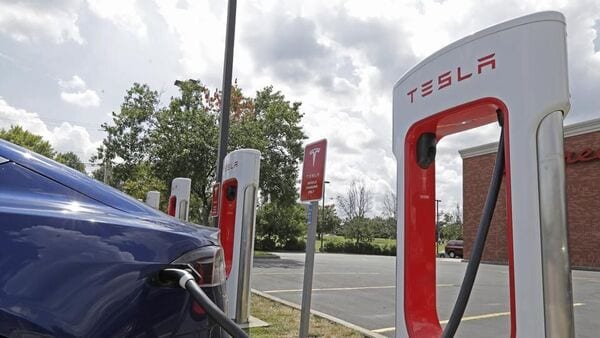 EV major Tesla has expanded its free supercharging service in Poland and Slovakia amidst the ongoing Ukraine crisis, which prompted a mass exodus in the conflict region. This is how Tesla is trying to help Ukraine in the wake of the Russian invasion of the country. Teslarati reports that the electric automaker has sent out a message to its customers in the area, stating that supercharging will be free across all stations in Poland and Slovakia.

The automaker has been integral in helping Ukraine since Russia invaded the Eastern European country by offering free supercharging in areas surrounding Ukraine. The service is not only available for Tesla owners, but for all other electric vehicles as well, in order to help Ukrainians to flee the war-torn region more easily. Tesla's charity is helping the electric vehicle owners in the region to aid people in need.

This is not the first time Tesla has offered free supercharging to EV owners in a time of disaster. In the US, the electric vehicle major made free service available in certain supercharging stations when hurricanes were forecasted to hit. In addition, Tesla also temporarily unlocked additional electric range in some of its vehicles to help the owners get as far away from the situation as possible without having to stop to recharge.

With petrol and diesel becoming more pricier and scarce in the conflict region, electric vehicle owners are benefitting from not depending on fossil fuel. Tesla's offering of free supercharging comes as an additional help to them.