Tesla hikes prices for Model 3 and Model Y electric cars in US, China

The long-term trend of falling battery costs could be reversed by the rising prices of nickel, lithium and other materials.
By : HT Auto Desk
| Updated on: 10 Mar 2022, 10:34 AM 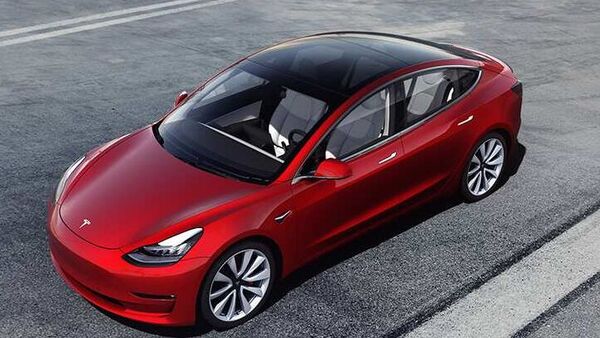 The price of Model Y Long Range car in the US has jumped 20% from January 2021, along with a 10.6% hike for its Model 3 Long Range sedan during the same period. The move has been attributed to the surging raw material costs, made worse by Russia's invasion of Ukraine, and could set back Elon Musk's dream of rolling out more affordable electric vehicles.

The long-term trend of falling battery costs could be reversed by the rising prices of nickel, lithium and other materials. Batteries are the most expensive part of EVs — hampering the broader adoption of the technology, said Gregory Miller, an analyst at industry forecaster Benchmark Mineral Intelligence.

However, Tesla continues to be the leader of electric vehicles in the world at a time when oil and gas prices have soared amid Russia-Ukraine conflict. And while stocks of EV manufacturers including Tesla have fallen, Tesla has still managed to fare better than most of the rivals, both in terms of how much share prices have come down and in terms of demand for products.

In a separate development, Tesla is likely to open its third Gigafactory outside the US, the Giga Berlin later this year, a local report stated. The factory is waiting final approval from the local authority is slated to open on March 22. The report stated that all obstacles facing the opening of the factory have been cleared.