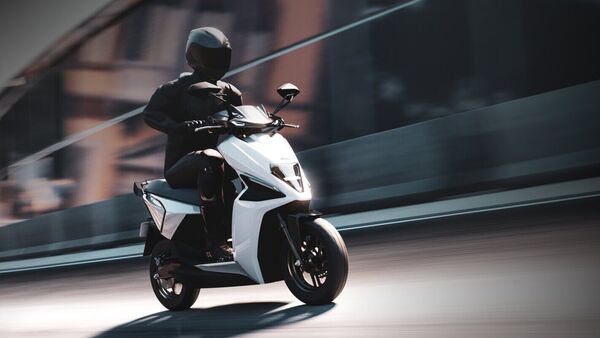 Simple Energy has pushed back the deliveries of its Simple One electric scooter to September citing the possibility of a change in policy by the government due to the rising incidents of fire in electric vehicles. The EV company also took to Twitter to share this update stating it is anticipating new guidelines and certifications due to the recent incidents in the industry and hence is deferring the delivery of its flagship electric scooter, Simple One.

According to a PTI report, Simple Energy founder-CEO Suhas Rajkumar believes electric vehicle industry might expect some policies related to battery packs and testing standards in the next couple of months. Simple Energy received more than 55,000 pre-bookings for its Simple One e-scooter and it had earlier said that deliveries will begin in June. “Considering the recent fire incidents in some of the EVs and the government acting on it, we have taken a conscious call of scheduling deliveries of Simple One to September first week," he said.

A number of fire incidents related to electric vehicles have taken in recent months across the country. In some incidents, the owners endured severe injuries and some resulted in casualties. The government has asked the Centre for Fire Explosive and Environment Safety (CFEES) to investigate the incidents and also suggest remedial measures.

The Bangalore-based EV company claims it is currently prioritizing safety and is focusing on changes that the company is anticipating from the government's side. “So a lot of companies may go back to the government for recertification of the products in line with the new norms if they are brought in," said Rajkumar. But once deliveries do eventually begin, Simple Energy could start off across the country instead of having a city-wise delivery model.