Last month, Simple Energy pushed back the deliveries of its Simple One electric scooter to September.
By : HT Auto Desk
| Updated on: 08 Jun 2022, 07:21 AM 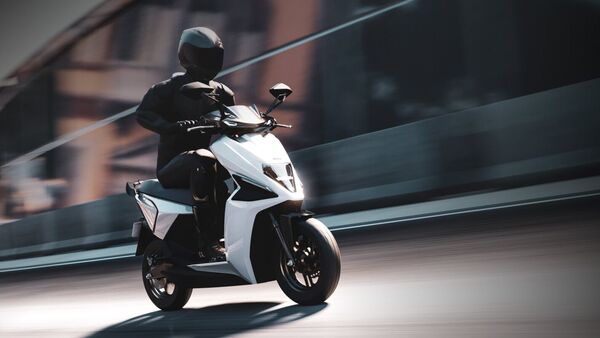 Simple Energy took to Twitter on Tuesday to announce that it has opened registrations for the first phase of test rides. The electric two-wheeler maker has provided the link to get registered for the test ride. An earlier report had stated that the first phase will begin in cities such as Bengaluru, Chennai, Hyderabad, Mumbai, Pune and Panaji among others. Simple Energy had also informed that it has plans to conduct tests in many cities in the coming months.

The registrations for test rides are open.
Have you registered with your city yet?

The Simple One electric scooter comes with an 8.5kW motor that can produce a maximum torque of 72 Nm. It gives the user a range of 203 km and up to 236 km in ideal conditions. The electric vehicle also supports fast charging.

Simple Energy, in April, also announced that it will bring its second electric this month. Rajkumar had stated that the upcoming electric scooter will be a more affordable model than the current performance-oriented Simple One EV.