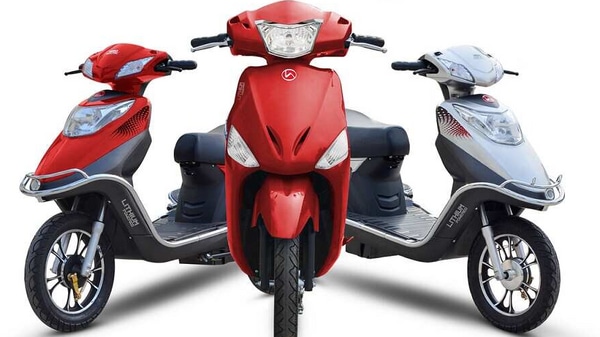 Hero Electric is currently one of the largest electric two-wheeler companies in India. The EV company is gearing up to open its second manufacturing plant in Ludhiana, Punjab. The new plant is claimed to have state-of-the-art facilities and will be located adjacent to its existing facility. This is expected to help the manufacturer in ramping up production numbers and increase efficiency. The automaker has already performed the ground-breaking ceremony of the upcoming plant.

The new EV plant will also function as a hub to build new battery design and development. This plant is claimed to be focusing on IOTA, connected vehicles, R&D, and the launch of new features, etc. The second plant at Ludhiana will be used for the R&D centre and HR department for talent acquisition and skill building as well. 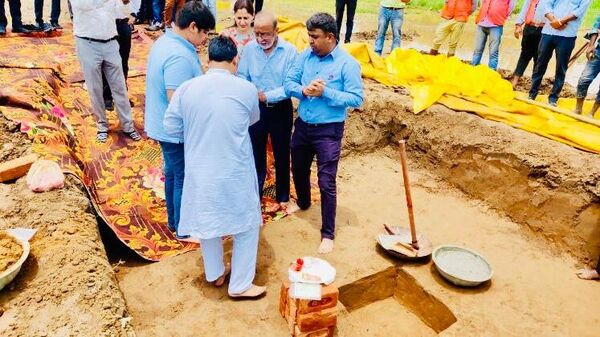 The demand for electric vehicles has increased significantly in the past few years. So, the manufacturer also inaugurated two new dealerships in Uttar Pradesh and Kerala. The company recently sourced alternate suppliers for semiconductors. In April, the manufacturer had zero dispatches because of the semiconductor shortage issue.

Hero Electric claimed to be working vigorously on increasing its production capacity. Besides, the new upcoming plant in Ludhiana, they also formed an alliance with Mahindra. So, both the manufacturers will be sharing their R&D to develop new products and technologies for overseas and domestic markets. Both the manufacturers have formed a five year-long partnership.

Besides, Mahindra, Hero Electric also partnered with Sun Mobility, Even Cargo, Shadowfax and EVIFY. The manufacturer will be supplying the electric vehicles for various purposes to these companies. Hero Electric also partnered up with ReadyAssist to provide maintenance assistance and service annually to its B2B customers. This should help in strengthening the after-sales service.