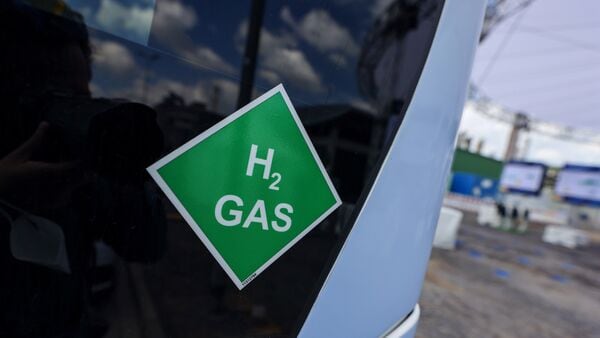 After acing the electric vehicle mobility, China is now aiming at another form of new energy solution hydrogen fuel cell. The country has released its roadmap for hydrogen fuel cell mobility, under which it aims to roll out 50,000 fuel cell vehicles by 2025. Besides that, China is also aiming to develop the related hydrogen refuelling infrastructure in Belt and Road countries, reports Nikkei.

With this hydrogen fuel cell strategy, China is aiming to situate itself as a powerhouse for hydrogen production in the next decade. The hydrogen roadmap outlines how the country will develop its fuel cell ecosystem between 2025 and 2035. The country is also aiming to produce 200,000 tonnes of green hydrogen annually by 2025. In an attempt to reduce its carbon emission significantly, China plans to use hydrogen from renewable energy by 2030.

While the majority of the automobile industry is focusing on lithium-ion battery for new energy vehicles, some automakers like Toyota is working on hydrogen fuel cell technology as other alternatives. Toyota even introduced its Mirai FCEV sedan a few days ago in India in association with CESL as a pilot project. India being one of the major vehicle markets too is focusing on hydrogen fuel cell propelled mobility.