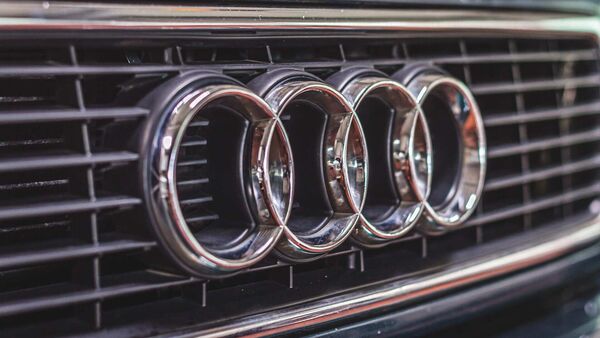 Volkswagen group owned German luxury car brand Audi has registered the nomenclature RSQ6, indicating that the automaker is working on a compact luxury crossover that would be positioned below the Audi e-Tron, claims a Spanish publication Motor.es. With the RS badging, it is a possibility that Audi is working on its first high-performance all-electric crossover. This development comes at a time when Audi is already working on Q6 e-Tron that would hit the market sometime in 2023.

While these are enough to be exited, there is no confirmation yet from the luxury carmaker that it will bring this model. Also, a trademark registration doesn't necessarily mean that Audi will be making this car. However, given the carmaker's ambition in the electric vehicle space and the rising demands for luxury high-performance SUVs, bringing this model would give the brand an edge in the segment.

In case, Audi starts making this electric crossover, the RSQ6 would be able to churn out around 600 hp of power output and 830 Nm of massive torque output, just like the Audi RS e-Tron GT.

As for the standard Audi Q6, it will be underpinned by Premium Platform Electric (PPE) architecture, which has been specially developed for the future Audi electric cars. Also, this would be among several other cars from the Volkswagen group that will use this PPE architecture. Some other electric cars from the Volkswagen group, which are set to use this PPE platform include Porsche Macan EV and Audi A6 e-Tron.

Volkswagen AG aims to grab a large chunk of the global electric vehicle market in the coming years. Audi being one of the key brands under the German automobile giant's umbrella is expected to play a crucial role in that strategy. Considering that, Audi might bring this car sometime later this decade.