Several automakers in India took the opportunity to felicitate the Indian athletes at the 2021 Tokyo Olympics and Paralympics.
By : HT Auto Desk
| Updated on: 30 Aug 2021, 03:52 PM Mahindra has announced that it will gift a special edition of the XUV700 SUV to Neeraj Chopra.

Indian athletes at the Tokyo Olympics 2021 have shown stunning performance. Not only in individual sports, but in team sports as well. While several organisations and central government too have announced rewards for the athletes, the auto industry too remained at the forefront in honouring them.

From Tata Motors to Mahindra, from Renault to MG Motor - several OEMs have come forward to reward the Indian athletes at the Olympics and Paralympics.

Here is a quick look at which automaker announced what for the Indian athletes. 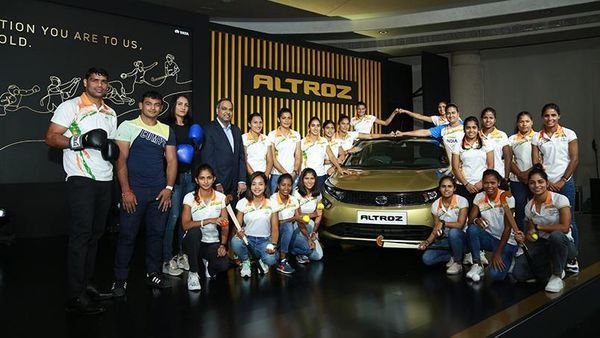 Indian Olympics athletes, including the women's hockey team which missed the Bronze by a whisker, being felicitated by Tata Motors with Altroz hatchback.

Tata Motors has felicitated the Indian athletes, who narrowly missed medals at the Tokyo Olympics. The homegrown automaker has rewarded them with Altroz premium hatchback to 24 athletes. The OEM has offered special versions of Tata Altroz to the athletes. These cars will reach the athletes in High Street Gold colour.

The rewarded athletes include captain Rani Rampal and her Indian women hockey teammates, boxers like Pooja Rani and Satish Kumar. Tata Motors has also honoured the Indian wrestling team at Tokyo Olympics 2021 by presenting each member with the Yodha pick-up truck. 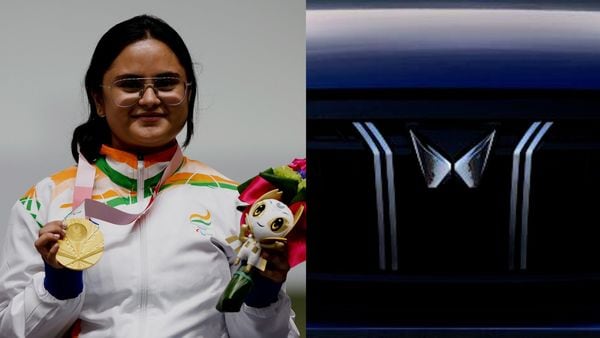 Mahindra Group Chairman Anand Mahindra wants his team to design an SUV for specially-abled people which will be gifted and dedicated to India's para shooter Avani Lekhara.

Mahindra Group chairman Anand Mahindra has been known for his unique way of rewarding the sportspersons. Call it a marketing strategy or generosity of a large company, this gesture has earned praise from many. Mahindra announced that it will gift a special edition of the XUV700 SUV to javelin thrower Neeraj Chopra, who won India's only gold medal at Tokyo Olympics

Mahindra has also announced that it is developing an XUV700 especially for those who have physical disabilities. The homegrown automaker will gift the first such XUV700 to the gold medalist Paralympian Avani Lekhara. 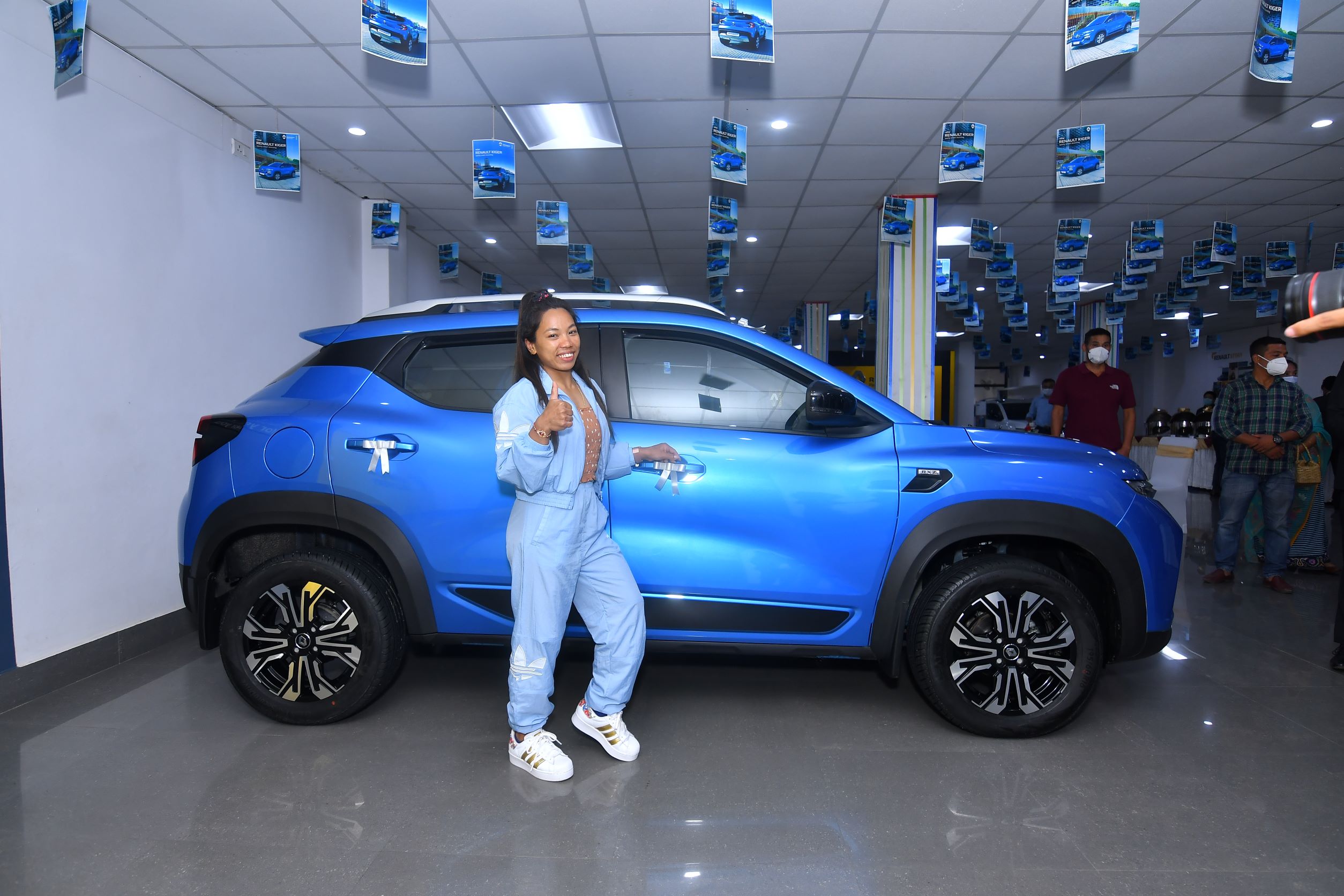 If Tata Motors and Mahindra were the biggest headline makers with their rewards to the Indian athletes, Renault too was not far behind. The French auto major has presented Kiger SUV to the Indian wrestlers Ravi Kumar Dahiya and Bajrang Punia. While Dahiya won Silver, Punia won a Bronze medal for India at the Tokyo Olympics 2021. The automaker also presented the Kiger SUV to Olympic medalist and weightlifter Mirabai Chanu. 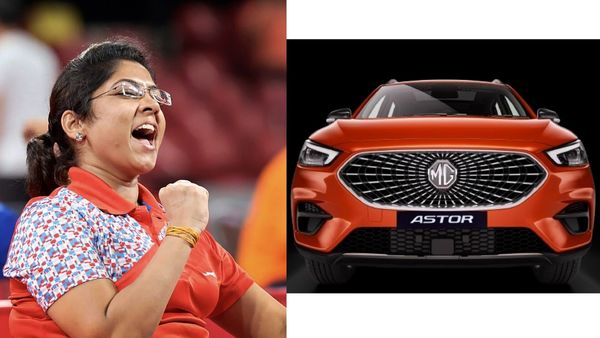