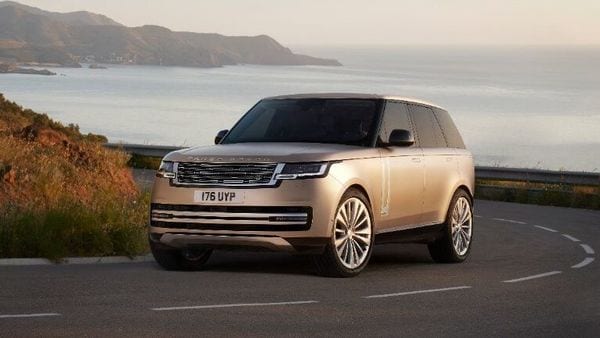 The Range Rover was stolen from the doorstep of the owner. (Representational image)

Stealing a car requires a strong gut for sure and if it is done by a woman and especially in a country like Saudi Arabia, then that is bound to grab attention. Exactly this is what happened in Riyadh, the capital of Saudi Arabia.

A woman has stolen a luxury Range Rover SUV from its owner. A video clip of the incident has gone viral on social media. The video shows the moment when an unidentified woman along with another person, stealing the luxury SUV in presence of the vehicle's owner.

(The authenticity of the video in this tweet has not been verified by HT/HT Auto.)

The owner of the SUV reportedly put his car for sale online. He received a call from a woman wishing to buy it. Both the parties agreed to meet up the next day.

The video shows that the woman arrived at the appointed place wearing a black abaya, a facemask and accompanied by another person. She claimed the other person as her brother. After test driving the vehicle, the woman comes with the owner's house to finalise the deal through the Absher platform.

When they arrived at the owner's house, the owner of the SUV get down the vehicle to open the garage door. The moment he got down, the woman drove away the vehicle with her accomplice. The video shows as the luxury SUV speeds away, its owner frantically running around.

The owner of the Range Rover reported the theft to the police, claim reports. However, it is yet to be known if the thieves have been arrested or not.

Car theft is a menace and nightmare for any vehicle owner. Every year, several thousands of cars and other vehicles are stolen around the world. A minuscule of that is recovered. In Saudi Arabia as well, it is claimed that around 38 cars are stolen every day and less than half of that are recovered.