Volvo has said affected customers would receive a letter asking them to contact a company retailer to have their cars fixed free of charge.
By : AFP
| Updated on: 16 Mar 2020, 03:35 PM 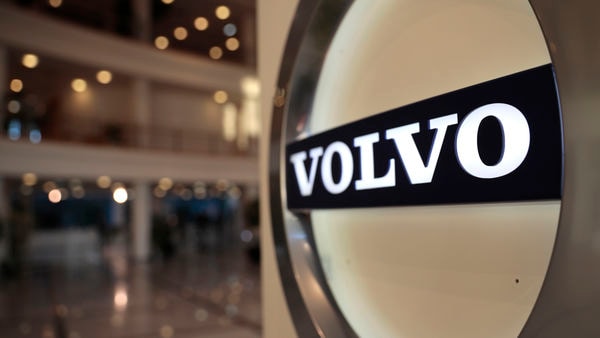 Swedish automaker Volvo recalled 736,000 cars on Friday to fix a problem with their emergency braking systems.

Volvo Cars said "the AEB -- Automatic Emergency Brake -- support system has been found to not function properly under certain conditions" following a software installation in January 2019.

The firm stressed that "there are no reports of incidents or accidents related to the issue," which affects nine models built between January 2019 and March 2020 -- the S60, V60, V60CC, S90, V90 and V90CC as well as the sports utility series XC40, XC60 and XC90, spokesman Stefan Elfstrom told AFP.

"However, the regular brake system in these cars is not affected, meaning that the cars are safe to use."

The company said affected customers would receive a letter asking them to contact a Volvo retailer to have their cars corrected free of charge.

Swedish media reported that the problem was discovered before Christmas by the Danish Automobile Federation (FDM) during tests of the XC60.