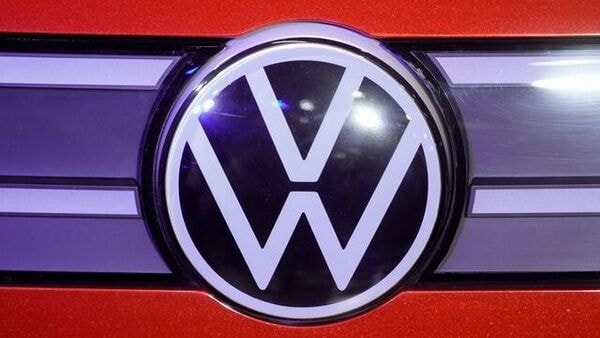 Volkswagen has lost over $34 billion due to dieselgate.

Volkswagen will pay $242 million compensation to the dieselgate impacted car owners in the UK as part of an out-of-court settlement. The German automaker is reportedly to compensate around 91,000 British drivers over the diesel emissions scandal that emerged in 2015. The automaker also apologised to the customers in England and Wales as it pledged to rebuild the trust that has been lost due to the scandal, reports Reuters. This settlement comes as an effort to avoid a lengthy, complex and expensive trial process.

Philip Haarmann, the chief legal officer at Volkswagen, said that the settlement is another important milestone as the automaker continues to move beyond the deeply regrettable events leading up to September 2015. However, the auto company made no admissions in respect of liability, causation or loss. It has been accused in the UK of deceiving people into buying cars that breached emissions regulations by installing the defeat devices.

Volkswagen has said that around 11 million of its cars across the world, including 1.2 million cars in the UK were affected by the dieselgate scandal. Several models from Volkswagen, Porsche and Audi were found fitted with an emission cheating software that was designed to emit lesser pollutants in the air during lab tests, compared to real-life emissions.

The dieselgate scandal sparked the biggest business crisis in the history of the auto company. It cost the auto giant more than $34 billion in vehicle refits, payment of fines and legal costs so far. Also, the scandal damaged Volkswagen AG's brand reputation severely. This prompted the automaker to invest heavily in electric mobility as part of its brand image salvation effort.