Hindustan Motors plans to launch an electric scooter initially in collaboration with a European EV company.
By : HT Auto Desk
| Updated on: 26 May 2022, 01:06 PM 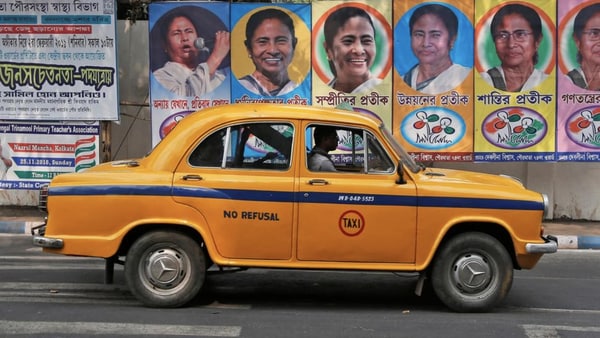 Hindustan Motors' Ambassador car now mostly serve as taxi in cities like Kolkata and Delhi, but that too in a diminishing number.

The report also claims that the two companies have already signed an MoU. However, the entire procedure will take around three months time to complete. The report quoted Uttam Basu, director of Hindustan Motors as saying that initially, the company will start making electric two-wheeler and later there are plans to launch electric cars as well. he also reportedly said that the initiative will start as a 51:49 joint venture between the Hindustan Motors and the European EV company, where HM will have the controlling stake.

If Hindustan Motors make a comeback, it could be a major milestone in the Indian auto industry. The Hindmotor plant of HM stopped operation back in 2014 after decades of glorious manufacturing history.

Hindustan Motors at one point in the 1970s had a 75 per cent market share in the Indian car market. It used to manufacture the iconic Ambassador car, which ruled the Indian roads for a long time before being discontinued. Once the cheaper and more affordable cars like Maruti 800 and other models started launching in the country, Hindustan Motors Ambassador started facing the steel challenge. Also, it couldn't cope with the rapidly changing technology in the automotive sector, which resulted in the declining sales of the car and eventually discontinuation as well. Back in 2017, Groupe PSA owned Peugeot A and acquired the Ambassador brand from Birla Group, which was the owner of Hindustan Motors.