Volkswagen does not see chip crisis ending in 2022: Report 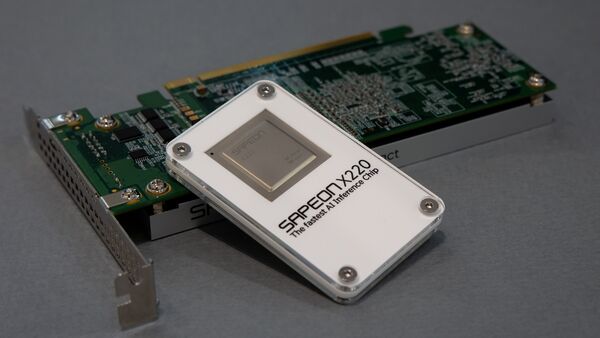 The semiconductor crisis has resulted in around one million car production losses across the world in the last one year.

German auto major Volkswagen doesn't see the global chip crisis ending in 2022. The automaker believes the chip shortage that has been hurting the global auto industry for more than a year will ease slightly in the second half of this year, but not end completely.

(Also Read: Volkswagen aims to make One million EVs annually from 2023 in this country)

Industry magazine Automobilwoche reports that Murat Aksel, the head of procurement on the Volkswagen board said that this volatile situation related to chip shortage and supply chain will affect the auto industry at least beyond the first half of this year.

Aksel also said that there are structural issues at play, with demand set to continue to rise in the car manufacturing sector. He also pointed out that in this situation, instead of claiming damages from chip suppliers, the auto industry should focus on working closely with them to ensure better availability. Aksel believes that the situation should become easier to make reliable predictions in 2023 when more semiconductor production capacity will be online around the world.

The global auto industry has been facing a massive shortage of semiconductors for more than a year that started due to the Covid-19 pandemic. The crisis was caused by Covid-19 supply chain disruptions as well as soaring semiconductor demand at consumer electronic companies. Several auto manufacturers around the world have been forced to shut their production plants owing to the crisis.

The crisis not only impacted the production of the automakers, but deliveries to customers, impacting overall sales volume as well. The global auto industry has lost an estimated million cars production due to the crisis.

During the first wave of the pandemic when the majority of countries announced lockdown and work from home became new normal, demands for consumer technology products increased substantially. This pushed the microchip manufacturers to channelise their resources to make chips for tech companies. After the gradual reopening of economies when the auto industry restarted production and demands for personal vehicles started rising fast, the chipmakers failed to keep pace.