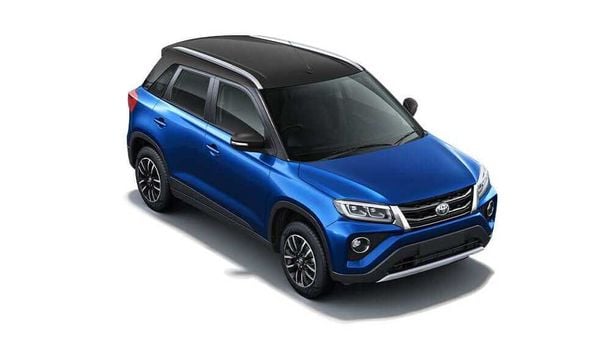 Toyota will launch the Urban Cruiser SUV in the Indian market on Wednesday (September 23). It is the second installment from the Toyota-Suzuki strategic partnership for the Indian market after Glanza which is a rebranded version of the popular Maruti Suzuki Baleno.

The Urban Cruiser is basically a spin off of the Vitara Brezza which was once a segment leading car. The new Urban Cruiser will sit in the hotly contested sub-4 meter SUV segment which is currently occupied by the already established rivals such as the Hyundai Venue, Mahindra XUV300 and the recently launched Kia Sonet.

In order to create more hype before the price reveal, Toyota Kirloskar Motor has recently roped in the leading Bollywood actor, singer and youth icon Ayushmann Khurrana as the Brand Ambassador for the all-new Urban Cruiser. (More details here)

The Urban Cruiser SUV will source power from a K-Series 1.5-litre, four-cylinder petrol powertrain. The gearbox will include both, Manual Transmission (MT) and Automatic Transmission (AT) options. The company has also announced that the AT variants will get advanced Lithium-Ion battery featuring an Integrated Starter Generator.

Pre-bookings for the Urban Cruiser SUV has already begun and the deliveries will commence soon after the launch.