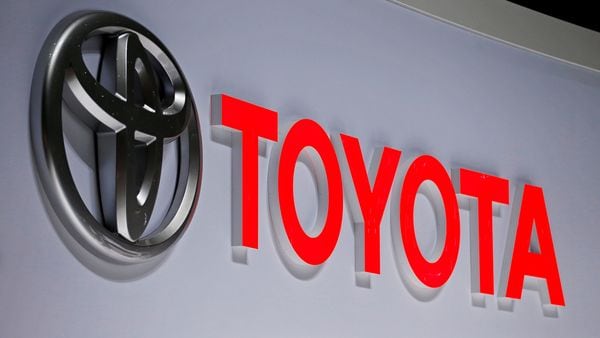 Toyota is working on a wide range of battery technologies for its future green vehicles.

Toyota, the second largest auto giant in the world is known as one of the most resistant to the electrification of vehicles, especially when it comes to pure electric vehicles. However, Toyota has been leading the flock of automakers that focus on hybrid powertrain technology.

The automaker has recently unveiled its zero-emission vehicle strategy for western Europe. By 2030, Toyota aims at least half of all the vehicles it sells in western Europe will be ZEVs. The auto major outlined its plan for reducing CO2 emissions by 100 per cent in the region by 2035.

Besides the pure electric vehicles, this zero-emission vehicle strategy will also include other green vehicles including hydrogen-powered vehicles and hybrids. In order to make the future hybrid cars more efficient and powerful, Toyota is now mulling the idea to introduce solid-state batteries to them.

Toyota also plans to apply techniques learned on these batteries to lithium-ion batteries. With this, Toyota hopes to achieve further efficiencies that will reduce costs by 50 per cent without reducing range.