Tough test ahead for hybrid cars in Europe, EU to tighten emission test 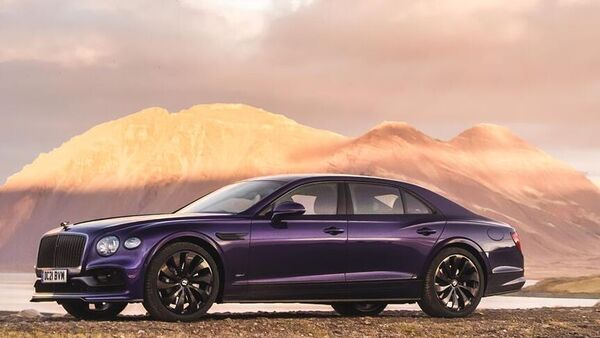 European Union plans to toughen emissions test rules for hybrid cars, reports Reuters. The report claims that the European Union aims to tighten its method for measuring carbon dioxide emissions from plug-in hybrid cars. The move comes after criticism that the current test method yields result up to four times below the real-world emissions of hybrid vehicles.

The report further says that this new emission testing method for hybrid cars could result in some automakers selling more battery electric vehicles in order to meet the EU emission targets and also to avoid sizeable fines. The revised test method is expected to be enforced from around 2025, claims the report.

The data from fuel consumption meters, which under the EU law must be built into new cars from 2021, will be incorporated into this new test method. This will show more realistic data of how much hybrid cars still rely on their internal combustion engines over electric batteries.

Speaking about the new emission testing method for hybrid cars, Petr Dolejsi, sustainable transport director of the European Automobile Manufacturers Association (ACEA), said that the utility factor will be changed, referring to the average estimate of how far a hybrid car drives in electric mode. "We are starting to collect the data from the vehicles. It is an ongoing process," Dolejsi said.

The step comes at a time when several carmakers are still recovering their image after the 2015 Dieselgate scandal in which Volkswagen and some of its subsidiary brands used illegal software to cheat emissions tests, often release results of their emissions tests at the start of the year. The official figures are not published by the European Commission until later.

According to International Council for Clean Transportation (ICCT), the current WLTP test is far from reality, especially for hybrid cars, which rely on the internal combustion engine about twice as much as test results show. The ICCT studies used actual emissions data from more than 100,000 plug-in hybrid cars.