This Nissan supercar concept is driven lying flat down

Nissan has always had a futuristic approach for designing cars and its new concept car takes this a notch further.The company has unveiled the GT-R (X) 2050, designed by JB Choi - a former intern at Nissan Design America.
By : HT Auto Desk
| Updated on: 17 Dec 2020, 01:11 PM 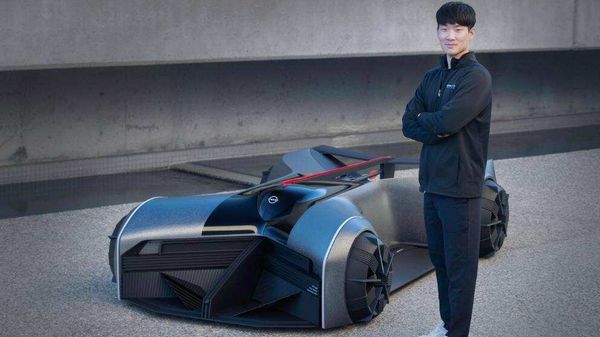 By looking at the latest models of Nissan, like the Z Proto sports car or the electric crossover Ariya, it can be said that the company's designing is quite futuristic. The carmaker's latest concept car - the Nissan GT-R (X) 2050, takes this a notch further. It gets one to anticipate what the future car designs of Nissan would be like.

Designed by former intern at Nissan Design America, Jaebum 'JB' Choi, the most unique thing about this concept car is its seating position. It is driven by lying flat down on the stomach, with heads on the front axle and hands and feet at each wheel. Apart from this, the driver will be required to wear a special suit, which includes a helmet for the connectivity of the brain with the vehicle. According to Choi, his concept would be a 'Wearable Machine'.

The 10-feet-long and 2-feet-tall GT–R (X) concept is closer to the idea of a sports bike with four wheels rather than a traditional sports car. However, the concept does take a few traditional Nissan cues such as the typical V-motion front profile and the quad rounded taillights. 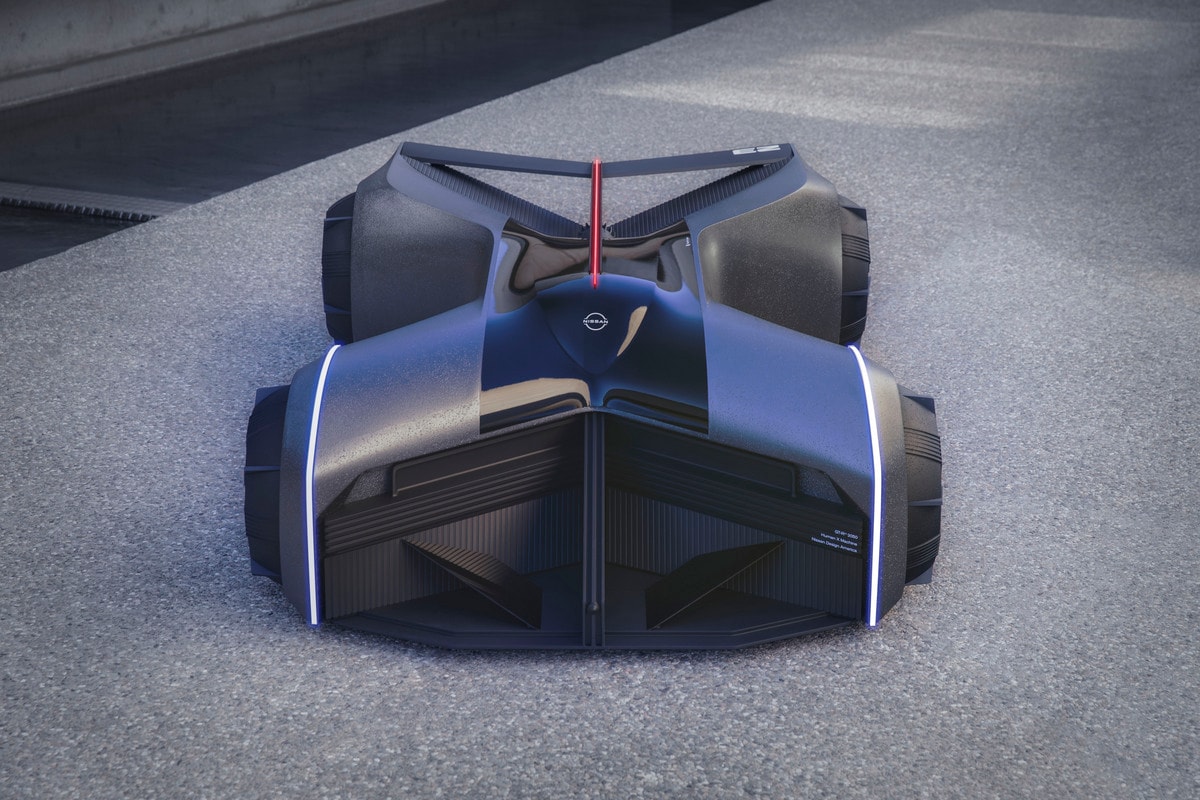 Though it is unlikely that this concept model will hit the production lines in near future, it sure does give an interesting insight into what the brand would like to come up with in the future.

The original sketches of GT-R (X) 2050 concept car and its renderings were created by Choi alone back when he was a student at the ArtCenter College of Design. It was his design that earned him an internship at the Nissan Design America and also led to the development of the full-scale model by the company.

As for Choi, after finishing his internship with the company earlier this year, Nissan offered him a full-time job at the studio. We hope to see more designs by him in the future.

(With inputs from Motor1)