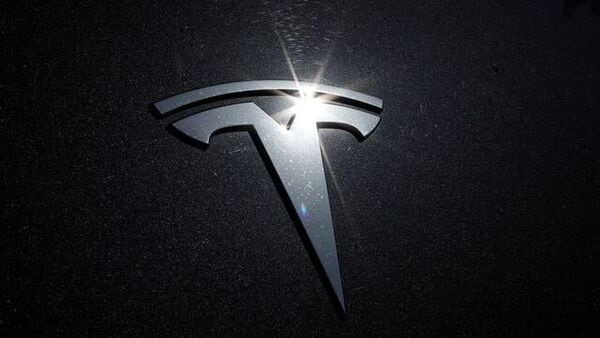 The Indian government has been encouraging Tesla to produce its electric cars locally in the country.

Tesla's call for a tax cut in India has received a fresh blow, as the country has turned down the demand of Elon Musk's company by saying that rules already allow the automakers to bring in partially-built vehicles and assemble them locally at a lower cost, reports Bloomberg.

Tesla has been demanding a tax cut that would allow the company to import its fully built electric cars here and sell at a competitive price. However, this would irk several other companies that have been bringing their CBU (Completely Built Unit) electric cars in India and selling them here. Several auto companies have already expressed their concerns about Tesla demanding a tax cut for bringing its CBU electric cars and selling them in India. This strategy would disrupt the level playing field for them and give favour to Tesla, believe several automakers.

Despite expressing its interest in selling its cars in India, Tesla is yet to present any plan for local manufacturing and procurement from India, even though the government has asked for it. India has asked Tesla to consider importing knocked-down units (CKD) or partially built vehicles, which would attract a lower import levy, instead of CBU models.

In the meantime, at least five Indian states have shown their interest in providing Tesla facilities to set up its electric car manufacturing facility after Elon Musk said in January that the US electric vehicle manufacturer has been facing a lot of challenges with the Indian government.