Tesla to shift standard range cars to LFP batteries globally: What does it mean? 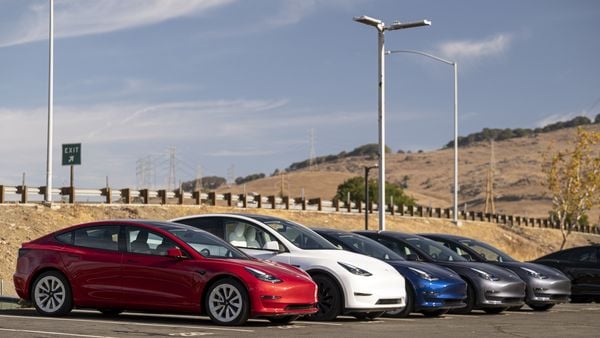 Tesla is reportedly testing the LFP battery-powered Model 3 and Model Y electric cars in the US.

The global EV industry is constantly developing new battery technologies in an attempt to squeeze out better performance and range. Also, at the same time, the EV manufacturers and other companies in the ecosystem are trying to reduce the impact on the environment as much as possible.

One of the EV battery technologies making headlines nowadays is using Lithium Iron Phosphate (LFP) batteries. This battery technology is claimed to reduce cobalt usage drastically, resulting in a lower impact on the environment.

However, the Model S and Model X will continue with the existing technology, as they are not available in standard range variants.

Tesla CEO Elon Musk previously indicated that the auto company will shift to cobalt-free battery chemistry technology. The latest move comes as a step to achieve that target. Tesla has already switched to LFP powered Model 3 SR+ and Model Y SR in China.

The company is reportedly testing the LFP battery-powered Model 3 and Model Y electric cars in the US as well.

The LFP battery technology is among the earliest ones and one of the most affordable battery chemistry technology. It comes with several advantages such as high lifecycle and better safety. However, these batteries come with lower energy density compared to NCM and NCA cathode types.

This means, these LFP batteries are suitable for standard range e-vehicles, energy storage systems and heavy commercial EVs, but not for high-performance long-range electric vehicles.