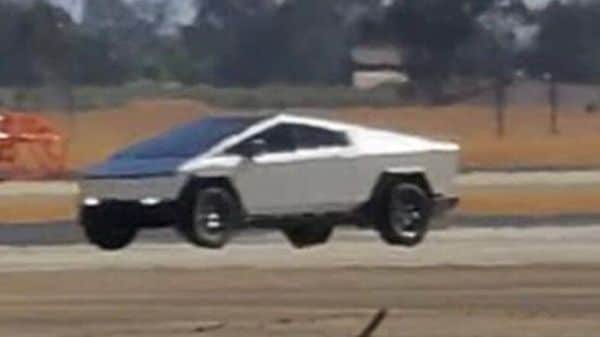 Tesla unveiled the Cybertruck nearly two years ago and since then it has been one of the most hyped cars in the global market. However, despite the hype, Tesla has delayed the launch of this electric pickup truck until 2022.

The latest series of images of the Tesla Cybertruck prototype reveals the new items introduced to it, such as the side mirrors and windshield wipers. Also, the images show the electric pickup truck with more conventional wheels, fog lamps. Despite the addition of these practical design elements and items, the overall silhouette of Tesla Cybertruck remains true to the concept that was showcased by the automaker two years back.